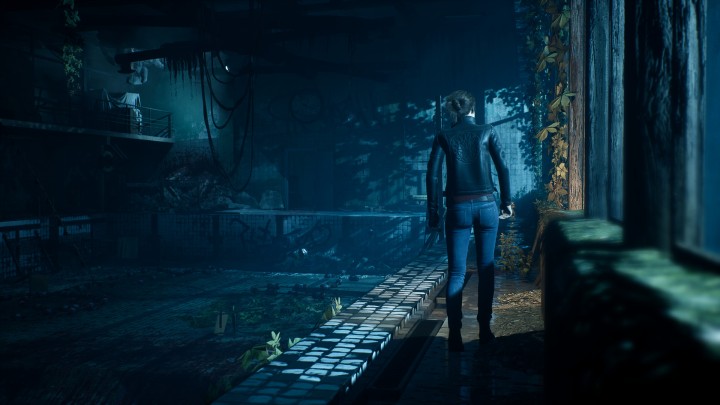 Ray tracing will also be used by The Medium.

Today's Xbox Games Showcase featured a Polish accent in the form of The Medium, the latest game by Bloober Team. But that's not the end of the news, because the creators of such titles as Observer and Layers of Fear shared the official hardware requirements of the PC version on Steam, which are as follows:

One has to admit that the requirements of The Medium are not among the lowest. As you can see from the available hardware configurations, the game will also support ray tracing, although the extent is not revealed. Enabling ray tracing requires a powerful GeForce RTX Series GPU, but the developer only recommended the GPU for 4K resolution.

The Medium will hit PC and Xbox Series X, on which ray tracing will probably also appear. The release date has not been disclosed, but the game is expected to launch before the end of 2020.

Witchfire - What About the Game From The Astronauts?