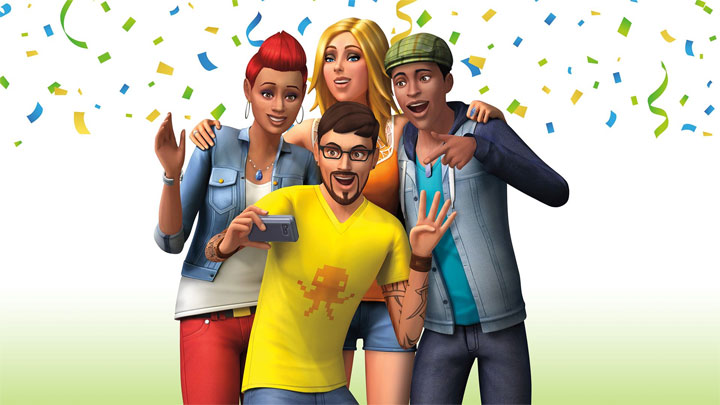 The Sims 4 remains popular throughout the years.

Electronic Arts boasted that The Sims 4 generated more than a billion dollars of revenue. This amount includes the results of the PC original, console ports and the various add-ons. The number does not include The Sims Mobile.

Interestingly, The Sims 4 is still being discovered by new players. Last year, 4.8 million people joined the games community and the number of active users is still growing.

Lets remind that The Sims 4 debuted on PC on September 2, 2014. The game was warmly-received, although there was criticism concerning some simplifications of mechanics in comparison to the third installment The production has an average rating of 70% according to Metacritic.

There were many add-ons to the game. The latest one is called Get Famous, and was released in November last year. In 2017 The Sims 4 was also ported to Xbox One and PlayStation 4. The expansions are ported as well, but with some delay compared to the PC versions.

Add-ons to The Sims 4 sell like fresh buns. Last year, Electronic Arts boasted that the Seasons expansion found 800,000 buyers in just eight days after its release.