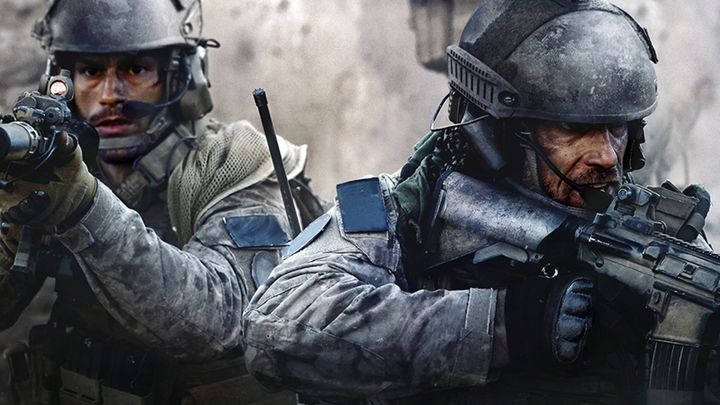 Another gameplay from the new Call of Duty.

Infinity Ward has published a new gameplay from the latest installment of the Call of Duty series, i.e. CoD: Modern Warfare. This time, we've seen a new multiplayer mode under the name Gunfight. The video is nearly six minutes long and can be viewed in 4K resolution (it's worth noting that it's from the PlayStation 4 Pro version).

The Gunfight mode will be designed for online gameplay with three other people. The players will be divided into teams of two soldiers each. The mode focuses on close range combat and offers high-paced gameplay, which can be seen quite clearly in the movie. What is also striking is the nice graphic design, which in contrast to last year's CoD: Black Ops 4 is maintained in a subdued, realistic style.

Three different maps are presented on the material: Pine (forest location), King (resembles an abandoned factory, which apparently serves as a shooting range) and Stack (an open sky training complex, which offers a lot of free space - but there is no shortage of containers in which we can hide from snipers).

Call of Duty: Modern Warfare will debut on October 25, this year on PlayStation 4 and Xbox One computers and consoles.

Intel: 7nm Manufacturing Process Will be Complete in 2021