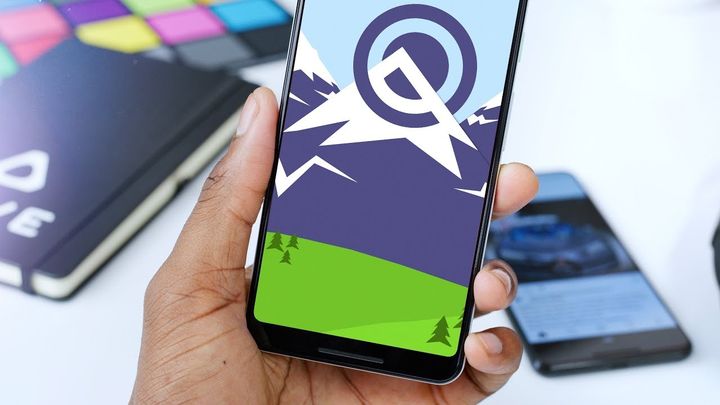 Google announced in a special blog note that Android - version Q - will receive 65 new emojis. People who like to use various pictures in their conversations will probably like the news. What's on the list? For example, we get several animals (e.g. a sloth or a weasel) and food / food ingredients (garlic and waffles). For example, one of the new pictures depicts a Diya lamp used in religious rites in India and Nepal. 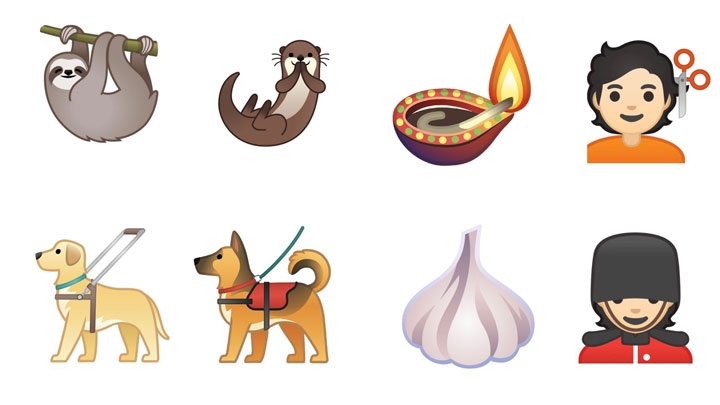 New emojis have also been prepared to show professions and roles, and even activities that will now be available in different versions (for example, a picture of a hair clipper will also be available in a male version). In addition, icons that do not specify gender will be changed to be "gender-neutral". You will be able to specify your choice in the keyboard settings. The company also decided to enrich its operating system with emojis depicting different partner relationships and skin colours. 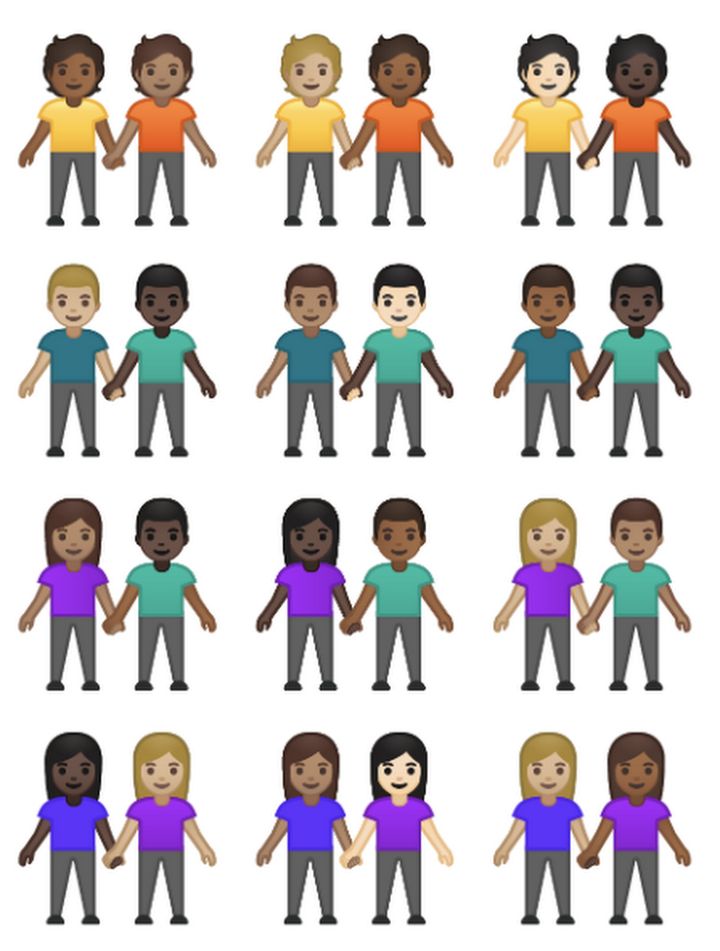 A more extensive list of novelties can be found on the picture below. New emojis will be released with the release of Android Q, which should take place in the third quarter of this year. It is worth noting that users of selected phone models can now download a beta version of the software. 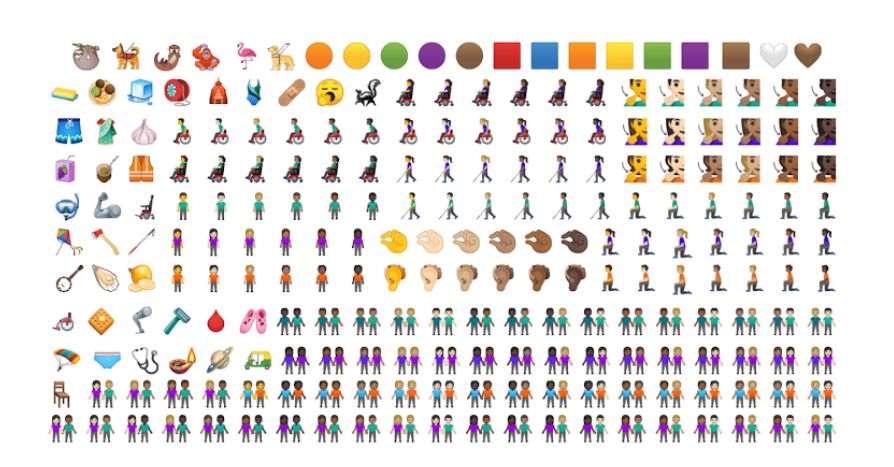