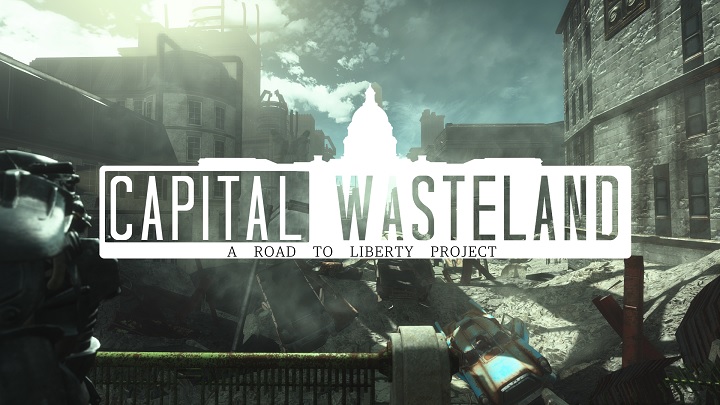 Project Road to Liberty finally gets a new trailer.

Since January we knew that the development of the Fallout 4: Capital Wasteland mod was restarted after an almost one-year hiatus. Unfortunately, this did not translate into regular information from the creators of the Road to Liberty project. Today, however, we have received a short trailer presenting fragments of the game, [ublished by one of the modders on YouTube. You can see the material below.

Fallout 4: Capital Wasteland is another ambitious project of the Bethesda Softworks modding community. The team responsile for Road to Liberty set themselves the goal of recreating the whole of Fallout 3 on the engine of the fourth installment of the post-apocalyptic series. What turned out to be a problem was the sound - many files did not belong to Bethesda, and the company was not authorized to allow the creators of the mod to use them. The future of the mod has become uncertain - further work would require the replacement of many iconic dialogues, which may not be acceptable to some fans. Apparently, however, the team has come to terms with this and intends to finish their project. We don't know yet when Fallout 4: Capital Wasteland will be released, but it's not going to happen soon. The latest trailer shows the pre-alpha version of the game, so you can't really count on a quick debut.