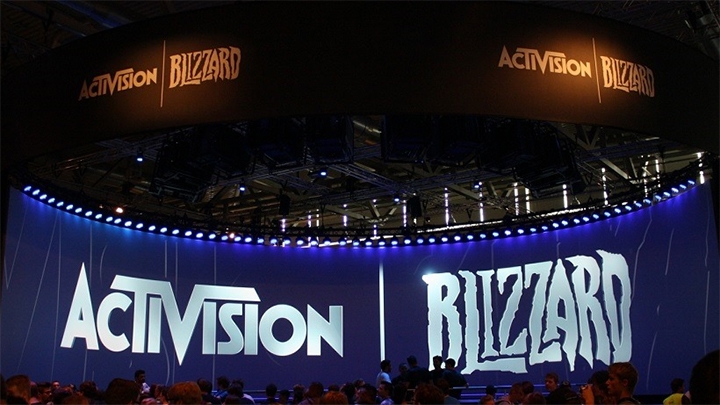 Dexerto has delivered more disturbing news about Activision Blizzard. According to the website, in the next two weeks several senior employees will leave the company. The site did not provide most of the names but revealed that one of the departing people would be Kim Phan, global product director of the e-sport division of the company. The reason for the resignation is to be the poor atmosphere in Blizzard Esports, resulting from the policy imposed by the management, including the president Pete Vlastelica. According to one Dexerto's sources, the emphasis is now on the commercial aspect of gameplay at the expense of caring for the community gathered around the professional scene:

People are really getting tired of working for Pete Vlastelica, one source said. The focus has become commercializing the esports titles instead of making good programs for the community. Many people internally are laying that on Pete, and it has crushed morale among the Call of Duty and Overwatch teams especially.. 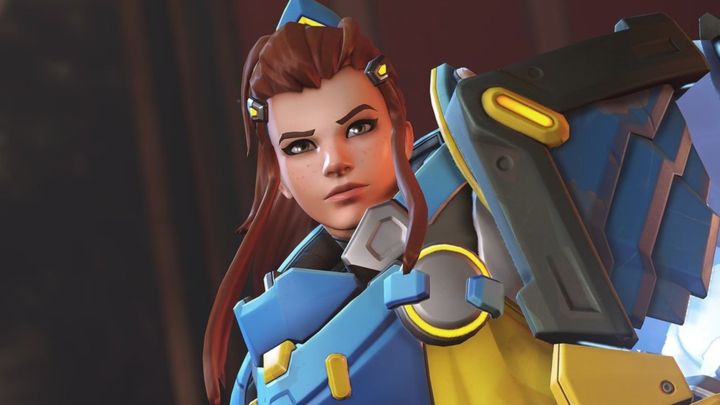 The new management policy of Blizzard Esports has taken its toll on the team responsible for the pro Overwatch scene.

The prevailing opinion among employees is that the bosses "do not understand e-sport", treating it as traditional sports. This is not surprising given the past of the president (Pete Vlastelica once worked for FOX Sports), but many believe that such an approach is not advisable due to the differences between traditional and electronic plays. What is worse, the management remains deaf to criticism, convinced of the validity of its vision, which - as you can easily guess - does not improve the morale of the team. 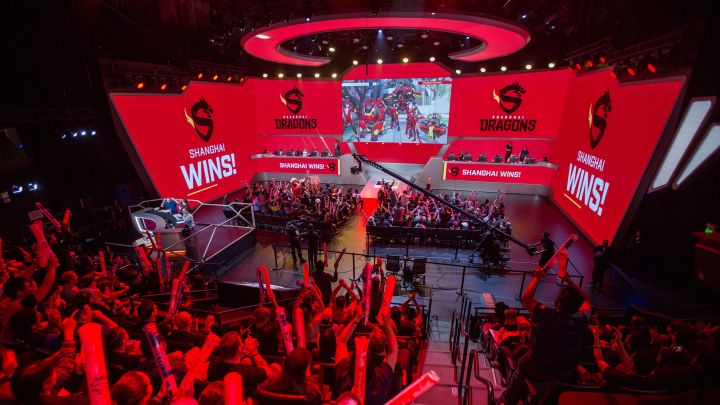 The Blizzard Esports employees do not approve of the actions of their superiors.

These are still only unofficial reports and should be treated as rumors. Another thing is that this is not the first time we have heard of a resignation from Blizzard Esports in recent weeks. Just a week ago Nate Nanzer, the leader of the Overwatch League committee (vide Twitter), informed about his departure. He did not give any reasons for this decision, but we can certainly exclude professional burnout - Nanzer has already found a job at Epic Games, where he will be responsible for the development of the e-sport scene (via the ESPN).

If Dexerto's information were to be confirmed, this would be another sign of trouble in Activision Blizzard. Admittedly, from a financial point of view, the company had a quite successful first quarter, but this is probably the only good news about the American company in recent months. As early as in November there were worrying reports of pressure on Blizzard Entertainment, and later we learned about further layoffs. Occasional scandals, such as those related to the announcement of Diablo Immortal and de facto spying on the participants of BlizzCon 2019, did not help either. Another matter is that the controversies are nothing new for Activision. Just to mention the company's CEO, Bobby Kotick, who at one time was among the most hated CEO in the industry, but who still holds the position of one of the most profitable game publishers, no matter what you say. We will see whether the current commotion will be relevant in the long term. 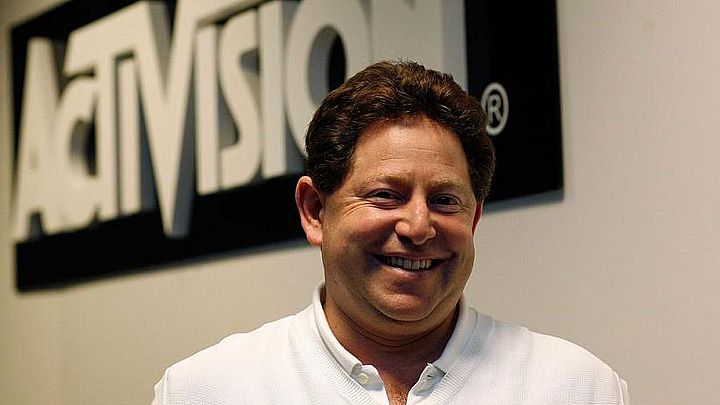 Bobby Kotick has long since ceased to be one of the most hated CEOs in the gaming industry.