Today THQ Nordic and Kite Games (the creators of Sudden Strike 4) have announced The Valiant, an "action RTS" with RPG elements, set in the Middle Ages. The title will be available on PC, PS5, PS4, Xbox One and Xbox Series X/S consoles at an unspecified date. On this occasion, a trailer was published, available below.

The game is set in the 13th century. We play as a former crusader, Theoderic von Akenburg, forced to return to the battlefield in order to solve a problem he caused. 15 years ago, together with his companion Ulric von Grevel, he found a fragment of a powerful artifact - now his former companion is trying to collect the remaining pieces, which may lead to the end of the world, so the protagonist will have to stop him. The story consists of 15 missions.

The gameplay will be based mainly on tactical battles conducted on a smaller scale. The player can choose one of the available "hero teams", each of which has unique development trees and even cut-scenes. We will also have a wide range of weapons at our disposal.

Apart from the single-player story campaign The Valiant will also offer multiplayer modes - PvP and three-player co-op, in which players will fight off waves of enemies together. 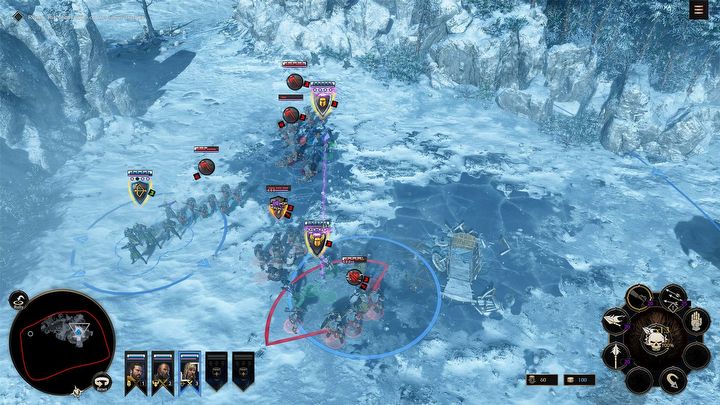 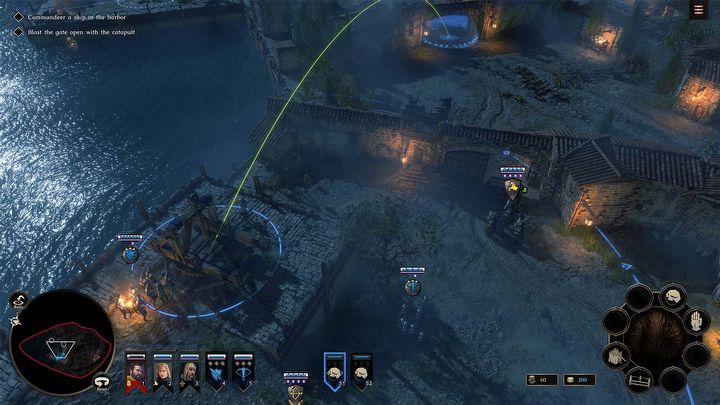 The Witcher's Temeria Now in Civ 6