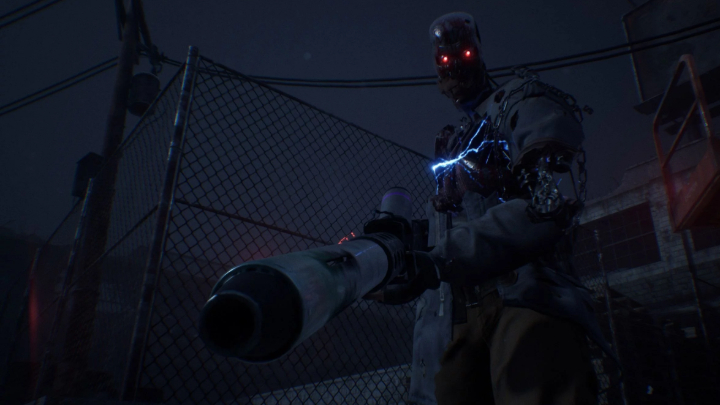 Terminator: Resistance is being developed by Teyon Games.

The Terminator franchise returns like a boomerang. This week we could see the famous T-800 cyborg in Mortal Kombat 11 and a trailer of Terminator: Dark Fate was released. This time we have some information about Terminator: Resistance. Reef Entertainment completed the game card on Steam, thanks to which we learned the hardware requirements.

Terminator: Resistance is an FPS with RPG elements, which will present the events that took place before the film series. The story will focus on the character of Jacob Rivers, who, along with other rebels, will travel through the destroyed America, facing the killer machines. The main storyline will lead the players to the events known from the first part of Terminator with Arnold Schwarzenegger in the main role. However, the devs have announced that the plot will be non-linear.

The game will debut on November 15 on PC, PlayStation 4 and Xbox One. It is developed by the Polish team at Teyon Games, which has such positions in its portfolio as: Rambo: The Video Games and Heavy Fire: Afghanistan.