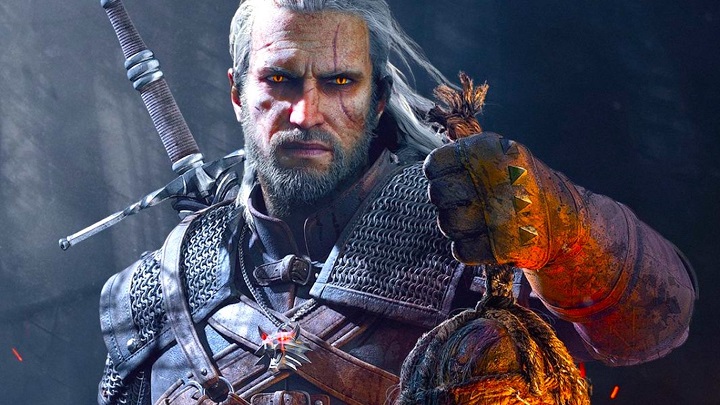 The Witcher 3 will appear on next generation platforms thanks to the devs of Nintendo Switch port.

Since Friday, we know that The Witcher 3: Wild Hunt will return on ninth generation consoles, which is hardly surprising in light of the success of the Nintendo Switch version (not to mention PC, PS4 and XONE). Now, CD Projekt RED has confirmed who will be responsible for moving the third installment of The Witcher to PlayStation 5 and Xbox Series X. The developer will once again use the services of Saber Interactive - the team responsible for the game's port on Nintendo's console. The information was provided by Adam Kicinski (president of CD Project) during an investor call as part of the summary of the company's financial results for the first half of 2020. The transcript of the conference can be found on the official website of the company.

Saber Interactive's choice to develop the next-gen port was practically expected. The American studio not only prepared the warmly received The Witcher 3 port on Switch, but also - as Kicinski stressed - added 4K resolution support to the console editions of the game for the owners of PlayStation 4 Pro and Xbox One X. The team has a lot of experience with the title, which will make it much easier to transfer Geralt's latest adventure to next-gen platforms. CD Projekt RED itself now has its hands full withCyberpunk 2077, due to be released on November 19 without any further delays. In addition, the studio will prepare additional versions of the game for PS5 and XSX on its own, to take full advantage of the capabilities offered by the upcoming Sony and Microsoft platforms.