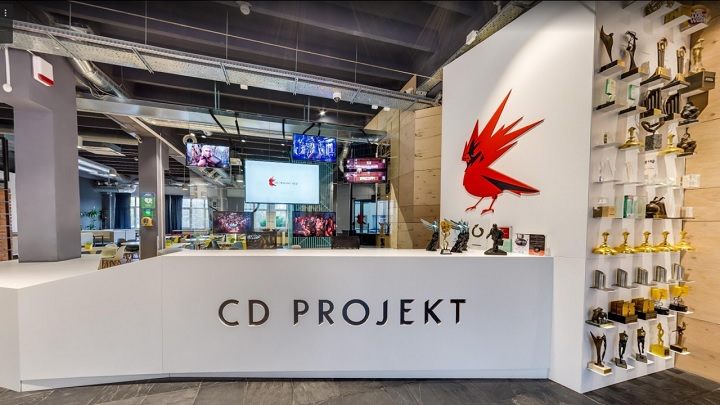 So far CD Projekt has no reasons to complain about 2020.

For many markets the ongoing pandemic has proved to be a curse. The coronavirus has also had a major impact on the gaming industry, but paradoxically it has helped some publishers. This can be seen in CD Projekt's report, which in the first half of 2020 recorded 70% more sales than in the same period last year. From January to June the revenue increased from just over 215 million PLN to almost 364 million PLN. Thanks to this, the company managed to almost triple its net profit, to nearly 146 million PLN (51.5 million PLN in 2019). The financial results were briefly discussed on CD Projekt Investor Relations YouTube channel. You can watch the material below.

For a company that has not released any new games for a long time, this is a phenomenal growth. Piotr Nielubowicz, Vice President of CD Projekt Financial Affairs, pointed out the limitations related to the coronavirus as one of the reasons for the increased sales. The need to spend more time at home resulted in more frequent use of video games, which was also mentioned in reports from other publishers. The company was also helped by the release of games from the virtual Witcher universe on subsequent platforms. We are mainly talking about The Witcher 3: Wild Hunt, available on Nintendo Switch for almost a year now. However, the mobile launch of Thronebreaker: The Witcher Tales and Gwent have also done their part, which were said to have recorded their best six months in history. The first of these games also hit the Nintendo hybrid console. GOG.com also performed well, with revenue increasing to almost 110 million PLN compared to last year's 81 million PLN. 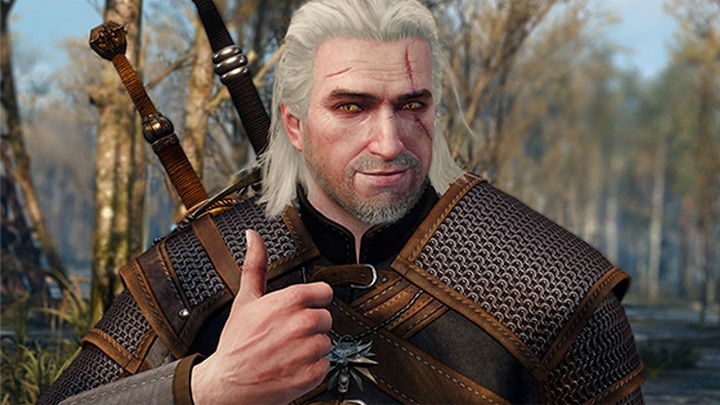 Geralt conquers Switch even though he still hasn't been invited to Super Smash Bros.

The success of CD Projekt in the past half-year is hardly surprising, since after the first three months of 2020 there was talk of a 'record quarter' for the company. Also the second half of the year looks promising. The company does not enable us to forget about the upcoming release of Cyberpunk 2077, arousing a lot of interest with the game shows and constantly reminding us about it in various ways. The company is also preparing other 'surprises', but launch of the cyberpunk RPG will be the most important event for the publisher. The title will make its debut on November 19 on PC, Xbox One and PlayStation 4 (as well as on PS5 and XSX after the release of the aforementioned platforms), as the report once again assures. The company's next financial report will appear after that date, so it is appropriate to keep our fingers crossed so that the report for the following months of 2020 will be as positive as for the first half of the year.