The fact that The Witcher 3: Wild Hunt will be a colossal game in terms of content has been known for a while now  after all, not every production requires 50 hours to complete the campaign alone. Now, thanks to GameSpot, we have the opportunity to take a look at the world map and learn a few details about the opponents with whom Geralt will cross paths during the final installment of the trilogy. In addition, the material published on the American website also presents various new elements of gameplay.

The amount of content The Witcher 3 offers would probably be enough to use in several productions. Still, the authors have already announced that the fans of the game will receive two vast, paid expansions: Heart of Stone and Blood and Wine. The former is scheduled for release in October, and the latter  in the early months of the next year. Both add-ons are designed to provide a minimum of ten hours of gameplay each, and they can already be pre-ordered for at the price of EUR 24.99 for both.

For some time now we've known that The Witcher 3 will not offer one broad area to traverse freely. Instead, we will get two maps: a smaller one featured in the Prologue and the much larger Northern Realm. The latter will be varied: while traveling from the most densely populated territories southwards, we are first going to encounter sparse, separate villages, only to delve deeper into the wilderness filled with swamps, monsters' lairs and bandits' encampments. Of course, there will also be independent locations, such as the Skellige Islands (available only by boat), the palace in Wyzima, or Kaer Morhen; paying a visit to these places will involve going through a loading screen. Among the available locations, Novigrad is the most notable example. Although not as big as the cities featured in, say, the Assassin's Creed series (as the developers themselves admitted), it is said to overwhelm us with its great attention to detail. In addition, the developers revealed that beyond the "traditional" map we will also be able to delve into unnatural and fantastical regions, which have not been presented yet. 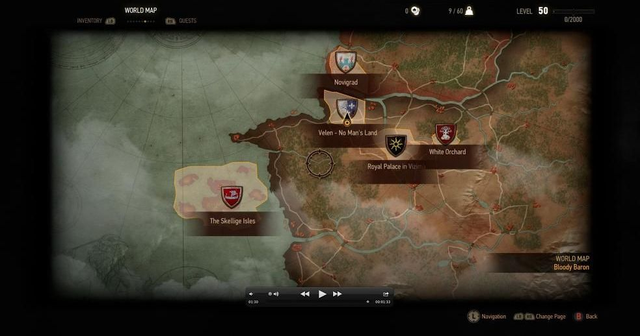 CD Projekt RED also teases that the world we will see in the game will offer much more complexity and vividness than weve experienced in other similar productions. Although the exact number of monsters that we will face has not been unveiled yet, no one should complain about the lack of things to do. All the more so as some enemies will behave differently depending on the time of day and weather, which will greatly diversify the skirmishes. Well also be able to find monsters in the cities. For instance, the exploration of the channels beneath Novigrad is a few-hour task, filled with fights against numerous enemies. 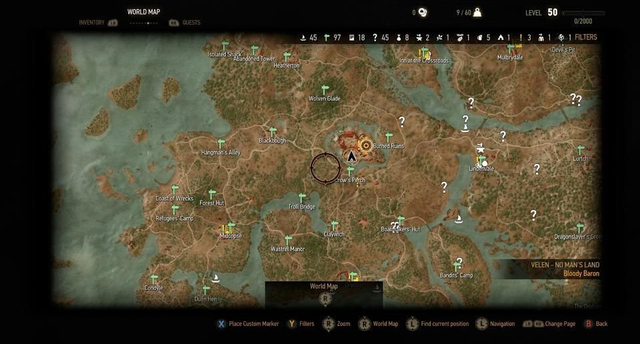 The Witcher 3: Wild Hunt, the last part of the trilogy about the adventures of Geralt of Rivia, is due to hit the shelves in less than a month, namely on 19th May, for PC, PlayStation 4 and Xbox One. CD Projekt RED has recently announced that the game has gone gold, meaning that the works on the title have been completed and there is no concern that further delays will occur. 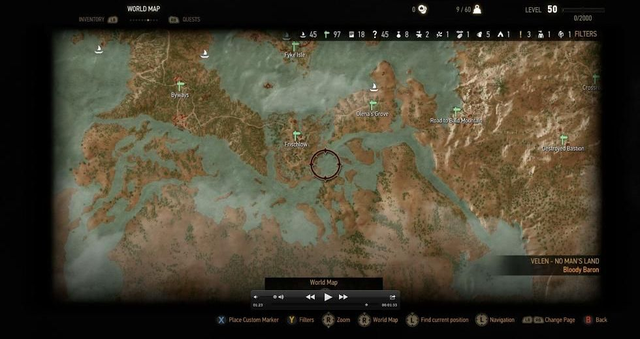 Galactic Civilization III Will Release on May 14