Are you waiting for the second season of The Witcher? If so, you may be interested in a new photo of Geralt, which appeared on Entertainment Weekly. It shows the white-haired witcher clutching the hilt of his sword with both hands. Clearly, he's fighting. A human or a monster? Judge for yourself. 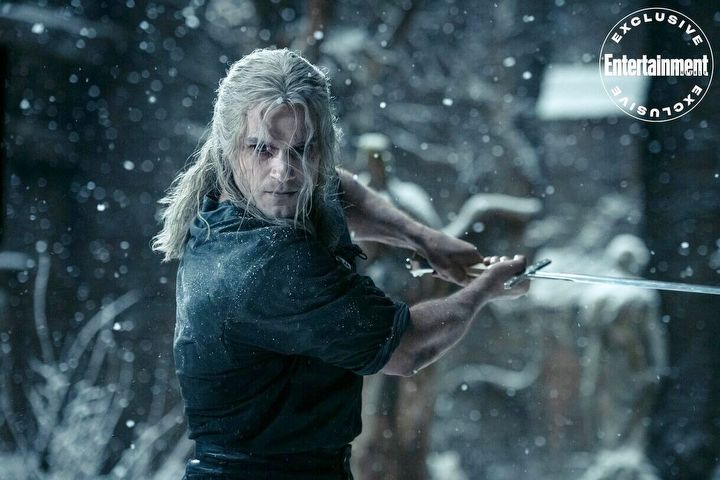 The second season of The Witcher will debut on Netflix on December 17. The first episode will be an adaptation of Andrzej Sapkowski's short story titled A Grain of Truth. We'll meet Nivellen, who... nah, I won't spoil it for you. Who has read it, knows, and who didn't - will have a surprise. But judging by the scenery, the above picture does not come from this episode.

Windows 11 Can Run Android Apps on Par With Snapdragon 865