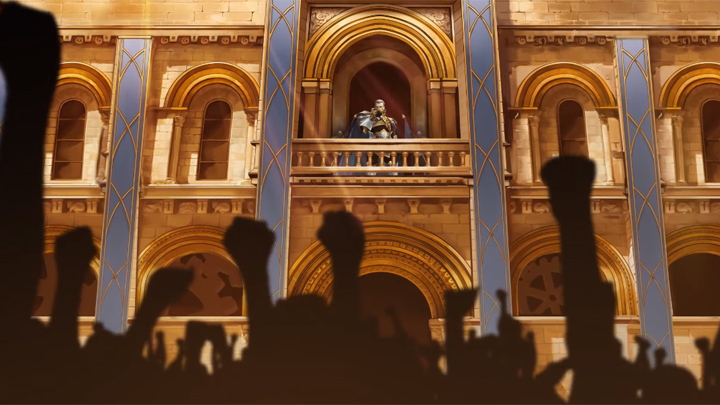 In the campaign we will try to take the world from the hands of the infected.
ON JUNE 18 THE GAME WILL GET:

They Are Billions, a PC strategy game by Numantian Games, has been triumphing in early access for several months. So far, however, it only allows for single skirmishes. Now the devs have finally revealed when the story mode is coming.

The devs have just announced that the update with the long-awaited The New Empire campaign will debut on June 18, this year. With its release, the game will leave early access. The creators have also released a trailer introducing the plot of this mode. As we play, we will travel the world, establishing colonies and exploring old fortresses with lost technologies that will help us fight against infected hordes.

Along with the launch of the campaign, two new scenarios for the survival mode will be unlocked:

In addition, the scenarios already available will be upgraded, which will give them new threats and a more balanced level of difficulty.

They Are Billions is a strategy game that debuted in Steam Early Access on December 12, 2017. The production turned out to be a surprising hit and found 400 thousand buyers within a month.

The devs have not given official sales results for a long time, but according to estimates of the paid version of SteamSpy, the game moved more than 800 thousand copies. There Are Billions is still enjoying a lot of popularity. According to Steam Charts, yesterday, at the hottest moment of the day, 1900 people played the title. These results will undoubtedly increase steadily after the launch of story campaign and additional scenarios.