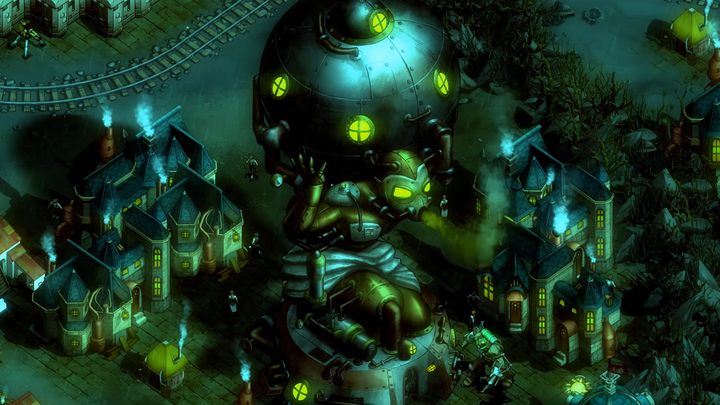 They Are Billions launches.

A note appeared on Steam informing that the independent RTS game They Are Billions from Numantian Games has left Early Access. The title is available on PC and costs $ 29.99. It is worth noting that it can now be purchased with a 10% discount.

They Are Billions is a steampunk RTS, where we try to fight off an almost endless invasion of zombies by controlling the last remnants of mankind. The task is not easy, but we can increase the chances of our empire by developing new technologies (there are more than 90 options to discover) and exploring ancient fortresses with our hero.

The full version of the game offers a story campaign The New Empire. It includes 48 missions, which, according to the creators, should provide us with more than 60 hours of fun.

In July They Are Billions will also be available on the PlayStation 4 and Xbox One consoles.