As it turns out, the concert in Fortnite, about which we wrote in early February, wasn't an exception case of using the game as a platform to show the musical talent of the organizer. Streamer MikeThe Bard, which has been on Twitch since 2017, has been using the popular GTA V in a similar way. Playing the fictional character of Hubcap Jones, an aging, burnt-out rocker, he organized a own concert in a pub in Los Santos on his private role-playing server.

MikeTheBard used not only the basic GTA V, but also a few special mods and Twitch Sings karaoke app. During the performance, the streamer sang songs such as Mama, I'm Coming Home by Ozzy Osbourne and Hallelujah by Leonard Cohen to his own guitar accompaniment. Thousands of people watched the event on Twitch. The lucky ones, who managed to login to the server, could be on the spot and join the ongoing party, or listen to the performance through one of the radio stations broadcasting in the game. Other popular streamers, who appeared in the pub as guests, attracted even more spectators.

In a conversation with Kotaku, Mike confirmed that the concert is the next step on his way to becoming a professional streamer. He has been engaged in many different activities for years, but only now does he feel that he has found his vocation.

Ive always enjoyed entertaining others, going back to my youth. Id improvise songs, make up commercials, rap, make people laugh. Ive also been a gamer my entire life and the two have meshed together perfectly with the help of Twitch.

The competition in the streamer market is now ruthless. A lot of luck is not enough to hit it big anymore, an increased amount creativity and ingenuity are required, and Mike has them in spades. 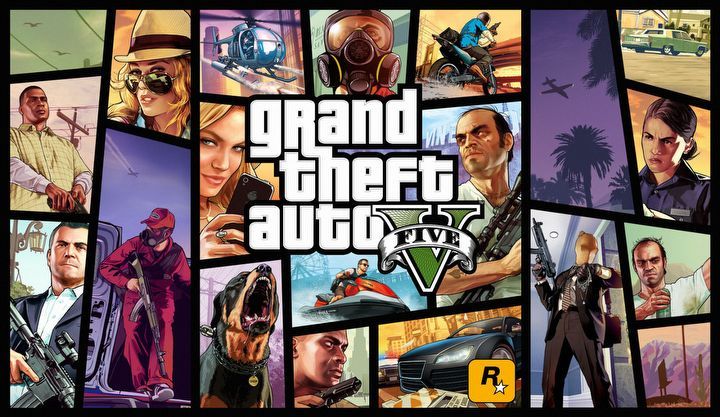