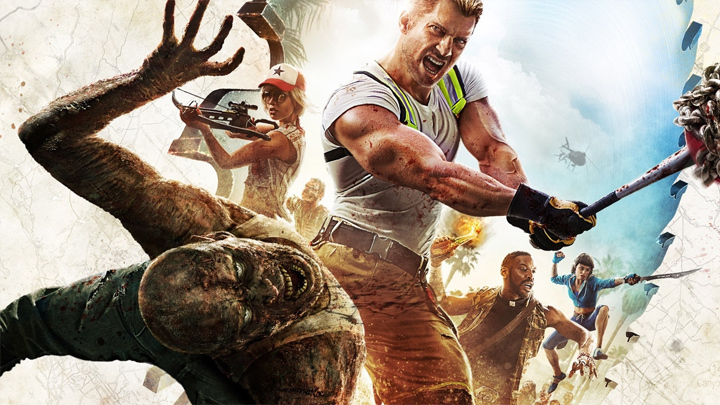 Most fans of the Dead Island series have long since lost hope that there will ever be a continuation. It turns out, however, that the project has not been abandoned. During THQ Nordic's financial results conference it was announced that work on Dead Island 2 is in progress. No details were given, but it was suggested that we would not have to wait long for them.

Let us remind that Dead Island 2 was announced in 2014. The game was created by Yager Development, known from Spec Ops: The Line , and its launch was planned for 2015. However, the development cycle turned out to be very bumpy. The project suffered several delays and it was finally decided to break the cooperation with the developer. The title was taken over by Sumo Digital after some time. From time to time there was information that the work was still in progress, but besides that, it was quiet around the game.

The brand belonged to Deep Silver, but the publisher was acquired by THQ Nordic last year. During yesterday's conference, the new owner for the first time spoke about Dead Island 2. We hope that during this year's E3 we will learn more about the project.

It is worth mentioning that in December last year there were rumors about another change of developer. According to them, the project was handed over to the Dambuster studio, known from Homefront: The Revolution. Dead Island 2's production at Yager Developments and Sumo Digital did not run smoothly, so it is possible that THQ Nordic, after acquiring Deep Silver, decided to transfer the title to another team. If Dambuster is the new developer, then the project is most likely based on the CryEngine, as the team consists of former employees of Crytek. It was on this technology that Homefront: The Revolution was built, and the open structure of this game was similar to what Dead Island offered.