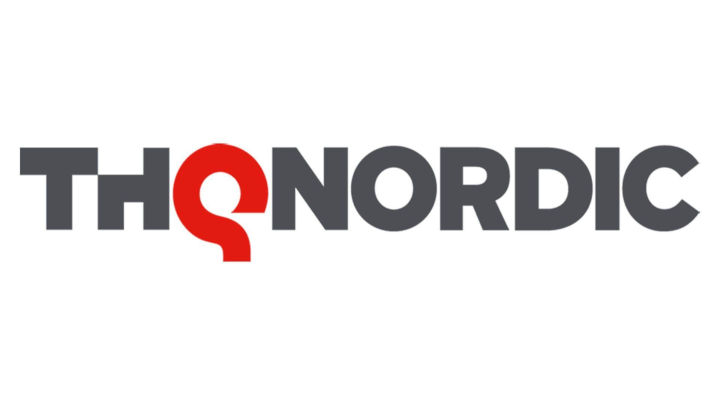 The publisher's portfolio is huge as it is, but the company doesn't plan to stop at that....

Yesterday, THQ Nordic issued 11 million B class shares on the stock exchange, which attracted both new and existing investors. This step brought the publishers 2.09 billion Swedish Krona (approx. $225m), which the company plans to spend on further acquisitions. In an interview for GamesIndustry.biz Lars Wingefors, the CEO of THQ Nordic, commented on the situation as follows:

"Ultimately, on the very long-term basis I want all my companies to be financed through the cashflow from making great games that fans and consumers will enjoy and pay for. However, our strategy right now is to build something substantial, diversified and evergreen through acquisitions and substantial organic development growth. As you know, we are just about 0.5% of the global market and have a long way to go before we reach the next level.

This year THQ Nordic has already purchased the rights to Outcast, the Australian publisher 18Point2 and Warhorse Studios along with its flagship IP Kingdom Come: Deliverance. Last year they acquired Bugbear Entertainment, Coffee Stain Studios, rights to the Carmageddon series, Expeditions and Kingdoms of Amalur franchises, Alone in the Dark and Act of War series, as well as Koch Media - the owner of Deep Silver.

Most of the publisher's catalogue are brands that once belonged to THQ. One of them is the Darksiders series, whose third installment was released by THQ Nordic in November last year. The title broke even and had a significant impact on the company's net sales growth year on year, so although the tactics of mass brands and developer studios acquisition may seem a little crazy, it seems to be working for the time being.