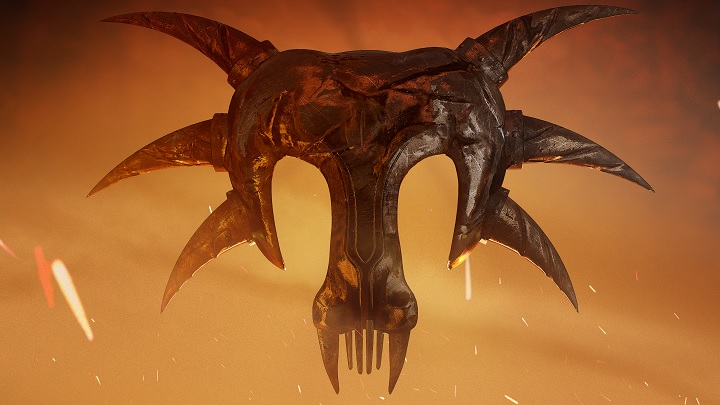 The Gothic series has a chance for a great comeback.

Many fans of the Gothic series have been demanding its return for years. The May takeover of Piranha Bytes by THQ Nordic, and with it the rights to this iconic franchise, ignited a flame of hope in them. Today, the publisher revealed that it did not plan to keep the series on a shelf and had already taken some steps to reactivate it. Gothic may be looking forward to a real remake!

Why "may"? More on that in a minute. Meanwhile, we are in a hurry to inform that the project has a playable prototype, which can already be checked out by every player who has any game developed by Piranha Bytes in his collection on Steam. Below you will find the first trailer of the new Gothic and a video comparing it to the original.

In order to test the prototype of Gothic's remake you need to meet one condition - to have in your Steam game collection any title from Piranha Bytes' portfolio. If you meet this requirement, Gothic Playable Teaser should appear on your game list.

Refreshed Gothic wouldn't be the work of Piranha Bytes, but of Barcelona Studio, a new team formed under the wings of THQ Nordic. In addition, it would be powered by Unreal Engine technology. At present, the prototype we have at our disposal is all that the Spaniards have prepared. The future of the project lies in the hands of the players, as by participating in a special survey we will decide whether THQ Nordic will develop the Gothic remake, or leave the game and memories alone. The said survey is already available on the web, you'll find it at this address.

The creators ask us a number of questions, from general (what famous game series we have played, which installment of Gothic is our favorite) to closely related to the prototype itself. Developers are interested in whether we played it with a gamepad or with a mouse and keyboard. In addition, we need to evaluate its individual elements on a scale from 1 to 5, from visuals, through user interface, to the sound layer, controls and combat system. We can also "comment" on how we like the idea of creating an alternate version of the story known from the original. At the end we have to choose whether we would like the devs to continue working on this project, and also choose whether we think the new Gothic should be a remake, a continuation or a prequel. 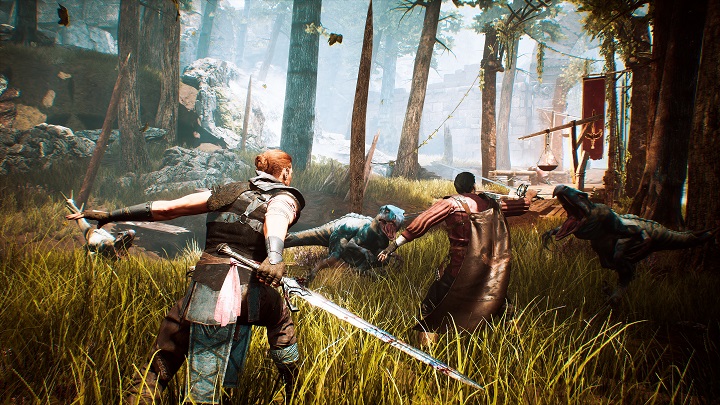 One of the things that developers took to the workshop in Gothic's remake is the combat system.

The materials published by the devs give us some idea about what we could expect from a possible Gothic remake. First of all, the visuals would change beyond recognition the Valley of Mines would be overgrown with rich vegetation, and the Old Camp would be bursting with details, as would the enemy models, weapons and armor of the hero. Another thing is that the characters would receive a kind of facelifting - some fans of the original would have to get used to the new look of the Nameless, Diego and the company. Moreover, apparently the combat system would be significantly re-modeled (the above video shows inspiration from the role model that is For Honor), and its complementation would be complete stealth mechanics. 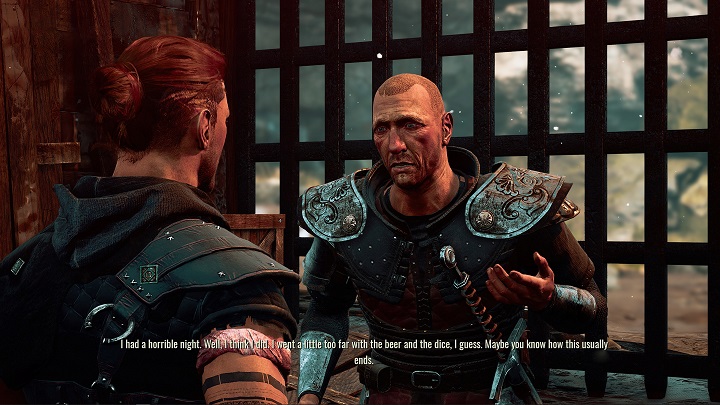 As you can see, the inhabitants of the Valley of Mines have become significantly more detailed.

So, dear Gothic lovers, what would you say to such a game? Should THQ Nordic go this way or should it leave this series in the sphere of memories? Or maybe instead of looking back, the publisher should simply prepare a completely new installment of the series?