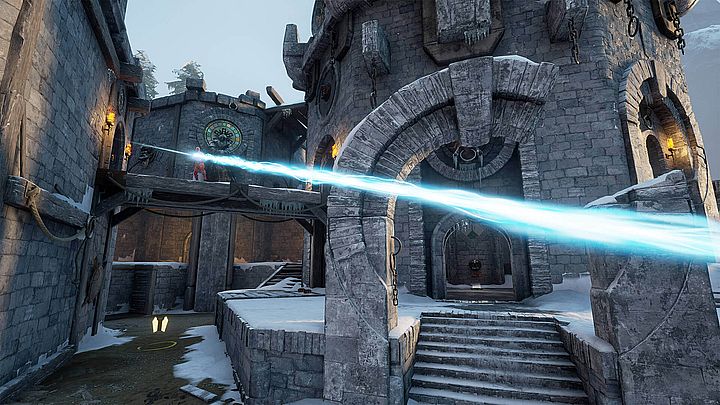 Some of you may remember that a few years ago Epic Games was working on an experimental version of Unreal Tournament to be released on the PC. As we know, it has never seen a full, official release. This was because of the enormous popularity gained by Fortnite. Since the creation of the Epic Games Store platform, UT has been available in store but not developed. If you want to play, you can download the title at this address. Despite the fact that the company stopped working on the production, the players were still quietly counting on the novelties connected with the popular series. One of them asked Tim Sweeney, CEO of Epic Games, a direct question about the game. But If you were counting on Tim Swenney saying something that would give hope to the community for a change, then you were wrong. The head of Epic Games has made a strong case for not developing the game:

A potential resuming of work on Unreal Tournament could take place at a time when its main programmers would stop working on Fortnite. But this seems highly unlikely, as the second title is a golden egg-laying goose foe Epic. It is also worth remembering that the work on the new UT was to be carried out in consultation with the members of the gaming community. Unfortunately, it quickly turned out that there was nobody to work with the said community. Will fans ever see a full-fledged release of the title they're waiting for? Unfortunately, it doesn't look like it's gonna happen anytime soon.