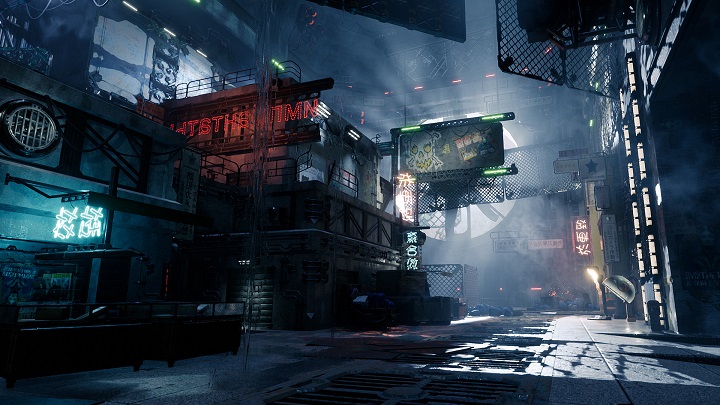 A demo of the action cyberpunk game Ghostrunner was released on Steam. The game is developed by the Polish studio One More Level (creators of God's Trigger). The demo will be available only from May 6 to 13. A new cinematic trailer has also appeared along with it. This production draws from such titles as Dishonored and Mirror's Edge, but adds a cyberpunk atmosphere that may appeal to many gamers. Ghostrunner's launch is scheduled for 2020. The title will be released on PC, PlayStation 4 and Xbox One.