Leaks in the morning, and official confirmation in the evening. For the second year in a row, Sony has resigned from participating in E3. In a statement submitted to Gamesindustry.biz, the company writes that it does "not feel the vision of E3 2020 is the right venue for what we are focused on this year". 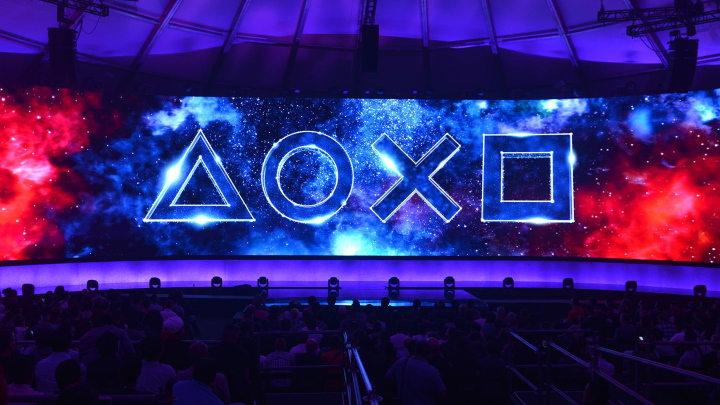 It seems that this year Sony will focus on organizing hundreds of smaller, but much more customer-focused events. As we read in the statement:

"We will build upon our global events strategy in 2020 by participating in hundreds of consumer events across the globe. Our focus is on making sure fans feel part of the PlayStation family and have access to play their favorite content. We have a fantastic line up of titles coming to PlayStation 4, and with the upcoming launch of PlayStation 5, we are truly looking forward to a year of celebration with our fans."

ESA, the organiser of E3, also issued an official statement on the matter:

"E3 is a signature event celebrating the video game industry and showcasing the people, brands, and innovations redefining entertainment loved by billions of people around the world. E3 2020 will be an exciting, high-energy show featuring new experiences, partners, exhibitor spaces, activations, and programming that will entertain new and veteran attendees alike. Exhibitor interest in our new activations is gaining the attention of brands that view E3 as a key opportunity to connect with video game fans worldwide.

Sony resigned from participating in E3 last year. This was quite a surprise, as the company had participated in the event since the first edition, organized in 1995, and it was customary to reveal there the most important information related to its consoles and the games released on them. The possible reason may be that the Japanese concern and several other publishers (e.g. EA) would like to turn E3 into an event focused on fans of digital entertainment rather than business aspects. Two years ago, ESA, the E3 organisers, took some steps in this direction, opening the event to general public, but they were not convincing. This is confirmed by one of the entries by analyst Daniel Ahmad from Niko Partners, in which he gives a list of the gaming events with the highest number of visitors:

It's also worth noting that over the next month, New York will host the Experience PlayStation event, during which company fans will celebrate the 25th anniversary of the PlayStation brand. And although the announcement only mentions games on PS4 and PS VR, it is possible that Sony has also prepared something related to the PS5. All the more so because according to last year's leaks, the new console of the Japanese company is to be revealed in February.