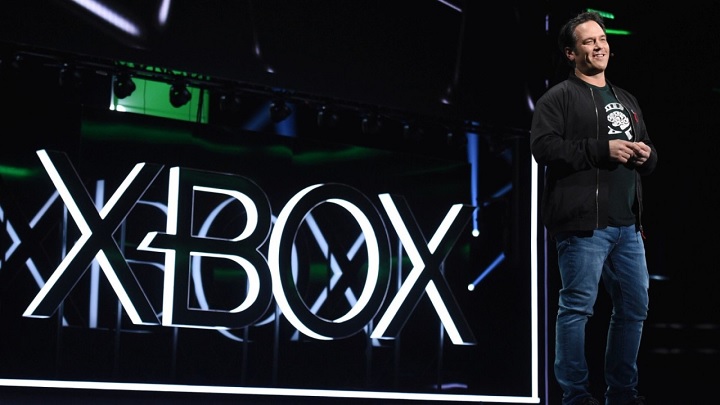 After yesterday's rurmors, Sony has confirmed that they have resigned from E3 2020 and thus using the opportunity to present PlayStation 5 on the event. Fortunately, Los Angeles will see the second of the upcoming consoles. Phil Spencer from Microsoft confirmed on Twitter that his team is preparing to participate in this year's event.

The head of Xbox didn't say anything about the new platform. However, the mention of sharing plans for the future clearly suggests the appearance of the so-called Xbox Series X at this year's E3. Another matter is whether we'll have to wait so long for new details about the platform. Unlike Sony, Microsoft is quite happy to talk about its newconsole. Yes, the Redmond giant hasn't revealed anything about the device itself, either (if you don't count some hazy promises). However, we have already learned about the appearance of the new Xbox and the company's position on exclusive titles. Meanwhile, the only solid things Sony has revealed is... the PS5 logo. We can assume that by June Phil Spencer will have mentioned his console more than once. But whether we'll learn the specs of the Xbox X Series or PlayStation 5 before that... we'll see.