Apart from its grand world and epic adventure with multi-threaded narrative The Witcher 3: Wild Hunt offered one of the best mini-games in the history of gaming. The card game called Gwent proved to be both easy to grasp and complex enough to compel players to keep searching for more and more demanding opponents throughout Geralt’s story. Its physical version was also added to the box edition of Hearts of Stone and Blood and Wine expansions. However, that’s not the end of it. It seems now that a standalone version of Gwent is to hit the stores – Gwent: The Witcher Card Game trademark and logo was registered by CD Projekt a couple of days ago, as spotted by NerdLeaks. 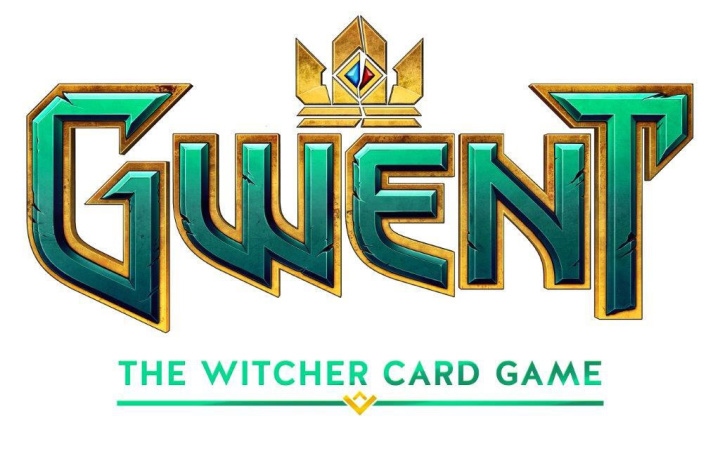 Gwent: The Witcher Card Game official logo as spotted in the EUIPO.

Interestingly, Gwent: The Witcher Card Game trademark in the European Union Intellectual Property Office falls under digital content and entertainment categories in the Nice Classification. Let’s remember that CD Projekt RED had admitted they were planning to release a new game this year, which would be something they weren’t used to do – a card game fits in perfectly. Moreover, at this year’s PAX East CD Projekt RED openly asked fans if they would like to see a standalone mobile version of Gwent, which obviously sparked an enthusiastic reaction from the audience.

Of course, there are no details about Gwent: The Witcher Card Game yet, but we can assume this will be somewhat similar to Blizzard’s Hearthstone: Heroes of Warcraft with the rules based on The Witcher 3’s original.

Battlezone 98 Redux to get The Red Odyssey expansion this summer

Torment: Tides of Numenera pushed back to Q1 2017. Techand Publishing to publish the retail version globallyl

Battlezone 98 Redux to get The Red Odyssey expansion this summer