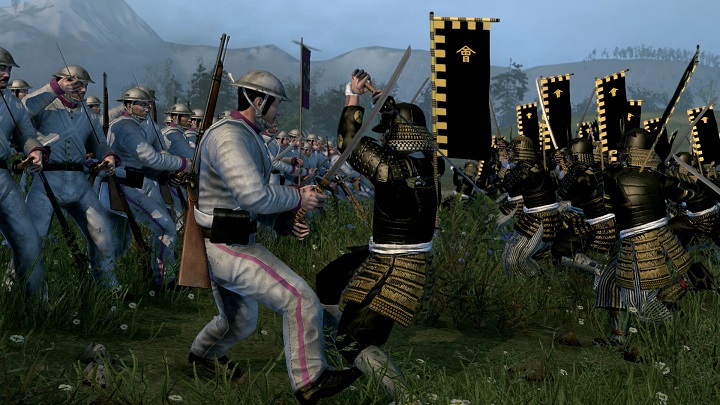 Total War Saga returns to the Japanese episode of the series.

We already know where will the Total War Saga subseries take us. Creative Assembly revealed Total War Saga: Fall Of The Samurai, or... a renamed independent expansion to Total War: Shogun 2. The story campaign begins in 1864, a decade after the Land of the Rising Sun, isolated from the world, was forced to open its borders to foreigners under the pressure of colonial powers. However, the violent modernization of the state and the influx of outsiders led to a civil war between the supporters of the Tokugawa Shogun and those who were loyal to the ambitious Emperor Mutsuhito (later known as Meiji).

Where did the devs get the idea of adding an older expasion to the subseries of the Total War series? Well, back in 2017 Fall of the Samurai was given as an example of what Total War Saga is supposed to be - a collection of titles presenting not whole epochs, but single important events. The expansion to the second Shogun, which focuses on the boshin war period, fits this pattern to a tee. That doesn't mean Creative Assembly is trying to sell the same thing again. Fall of Samurai owners will receive free of charge all add-ons except for the brutal Blood Pack. These DLCs introduce four factions: three completely new ones and one previously available only as part of the game's limited edition. In addition, until August 19, Total War Saga: Fall of the Samurai will be available for purchase on Steam at a 75% discount. 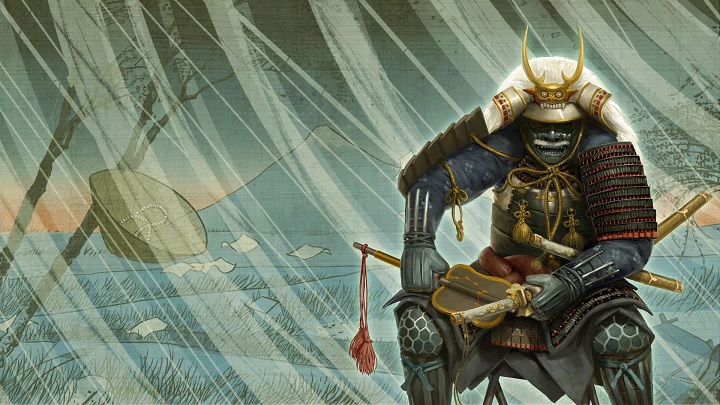 The trip to Troy had to go off course to land in Japan.

Adding Fall of the Samurai to the Total War Saga family is understandable, but some may be disappointed by the lack of a completely new game. Another thing is that we already know where we are going to go in the next installment of this series. The creators have not yet commented on these reports.