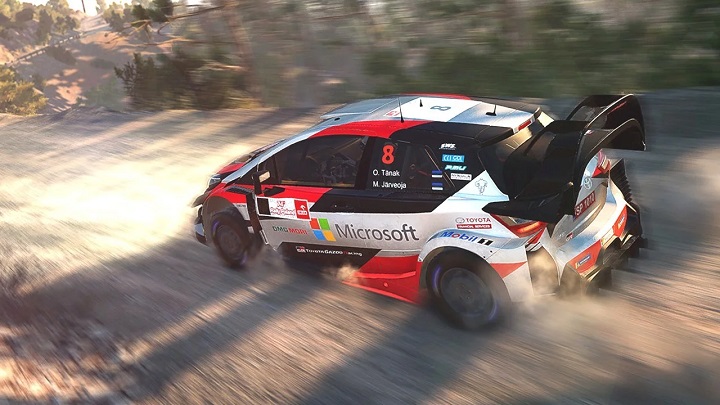 WRC 8 will debut next month.

After the hardware requirements of WRC 8 were revealed, we didn't have to wait long to know the release date. On Twitter, developers Kylotonn at revealed that the new installment of the WRC Rally Series will be released on September 5, on PC, Xbox One and PlayStation 4. Switch owners will have to wait a bit longer for the title to be released; this version being slated for October. With the debut of the eighth WRC we will test more than a hundred tracks, competing in fourteen rallies as a representative of one of the fifty teams taking part in this year's World Rally Championships.