Today, Creative Assembly is going to announce the Beastmen DLC for their latest strategy game Total War: Warhammer, which we speculated about a couple of days back (the press note, trailer and screenshots had already been leaked, prior to the official reveal). Entitled Total War: Warhammer - Call of the Beastmen, the add-on is going to launch on July 28, 2016  you will get a 10% discount if you pre-order the DLC on Steam. The official gameplay reveal is planned for July 19. Here is a new cinematic trailer, which introduces Beastmens brutal campaign against the Empire of humans:

Call of the Beastmen is the first Campaign Pack for Total War: Warhammer. The DLC is going to feature a new Story Campaign (entitled An Eye for an Eye), in which you will lead the aggressive races of Beastmen. This faction will also become playable in the Grand Campaign, custom battles, and multiplayer mode. The Beastmen are going to feature unique gameplay mechanics, such as the ability to travel through forests undetected by enemies. As a Chaos-tainted horde race, they will reap benefits from the cult of Morrslieb, the Chaos Moon.

Apart from Call of the Beastmen, Creative Assembly will also release two free DLCs: a new Lore of Magic (Lore of Beasts, represented by Amber Wizards) and a new Hero for the Empire faction (probably Markus Wulfhart, the Imperial Huntsmarshal). 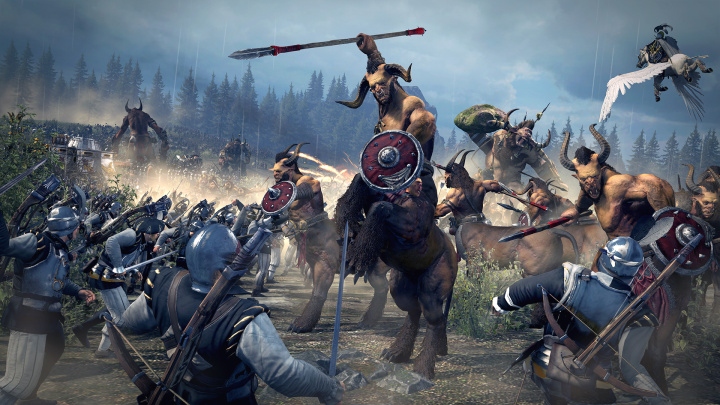 The Beastmen are going to launch a campaign against humans this month. 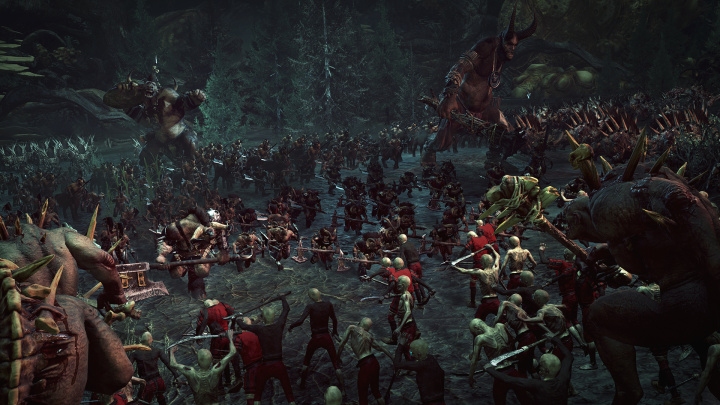 The Beastmen will be able to hide in forests and surprise a non-suspecting enemy. 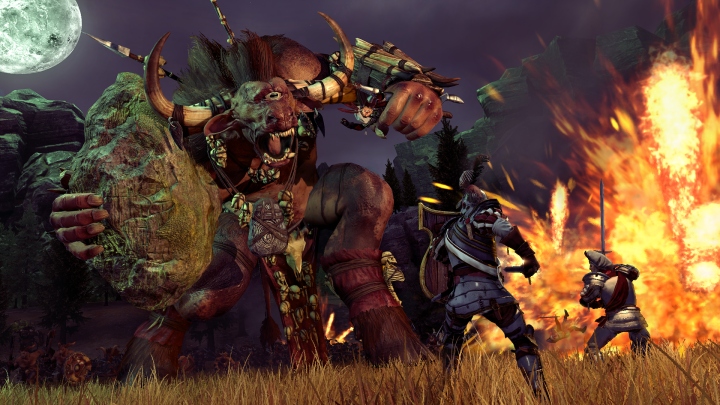 The armies of Beastmen will include some really huge beasts. 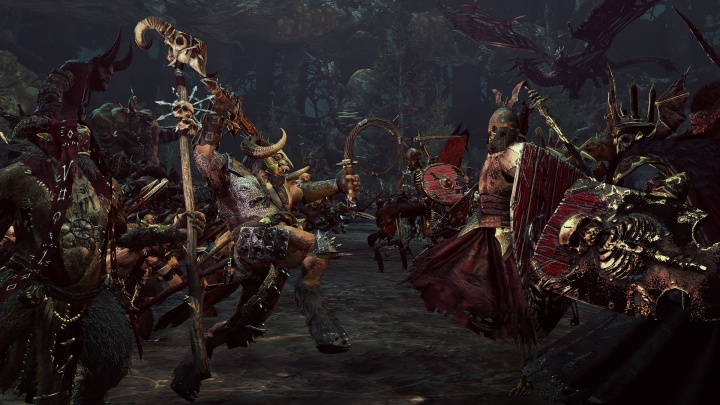 The Beastman spare no one. 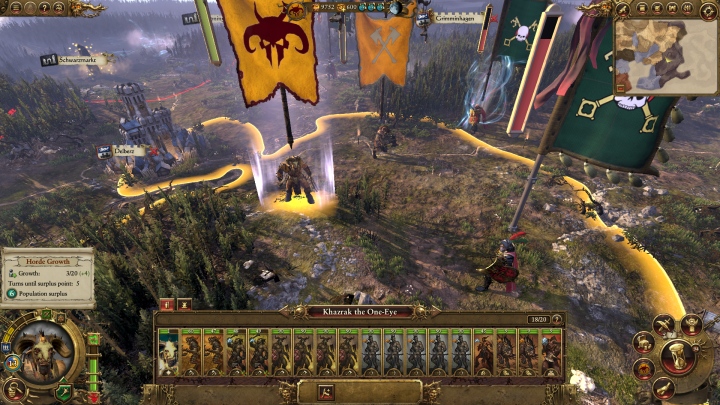 Fallout 1.5: Resurrection is out in English