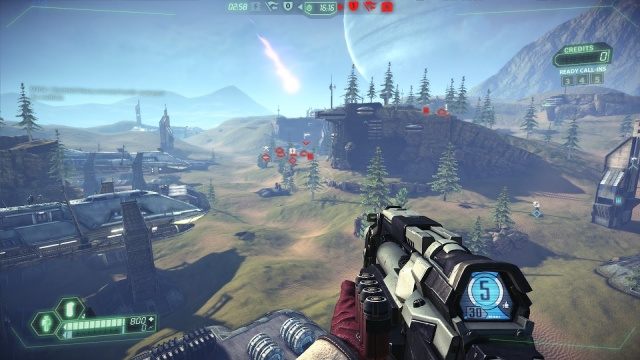 Screenshot from Tribes: Ascend, the latest game in the series.

Tribes franchise is designed for lovers of large-scale multiplayer battles in science-fiction stylistics. They offer vast maps and wide selection of futuristic weapons. The series also introduced an innovative, at least for this genre, means of transportation – slide, which is especially helpful to quickly get from one place to another. Or, if you prefer “classic” solutions, you can always use a jetpack for that. The latest game in the series, Tribes: Ascend, is a free-to-play title built on Unreal Engine 3.

Torment: Tides of Numenera not coming until next year