We might have seen it coming, but it is official now  Torment: Tides of Numenera is not going to be released this year. The creators posted a blog entry saying that this old-school RPG is slated for launch in 2016, however, they are not talking about any specific time window. Although the game is now in final stages of development, inXile Entertainemt do not want to rush things. Instead they are going to take their time to make sure the game is well-polished, which is certainly good news. 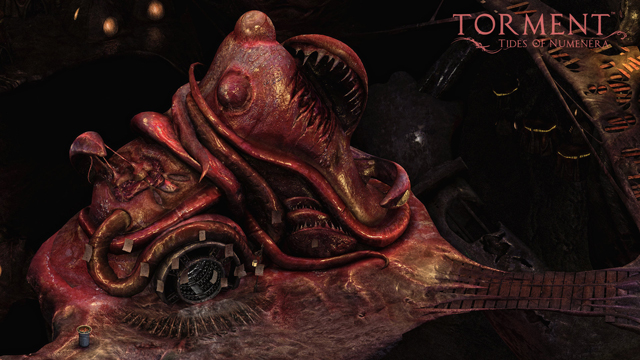 Right now Torment: Tides of Numenera is available as an alpha built. On the other hand, the developers are planning to run beta tests before the end of 2015. The exact date is to be posted on the games blog in a near future. Recently, backers tested the games combat module, called Crisis system. You can see it in action here.

Tribe games are being given away by Hi-Rez Studios