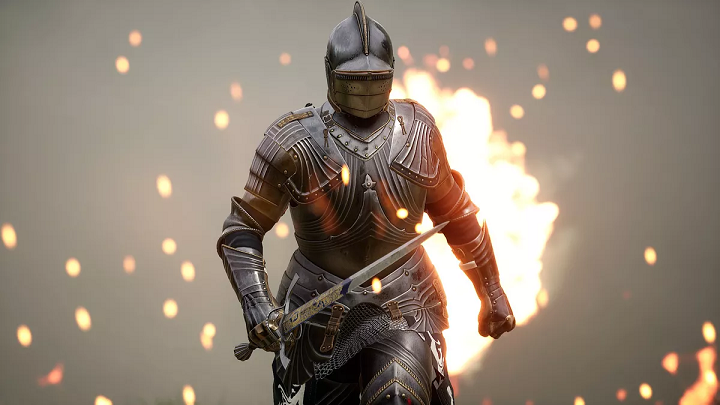 When you are being chased by a crisis in social media

Yesterday we wrote about the controversy surrounding Mordhau. In a nutshell, two developers talked with PC Gameer about the planned possibility of disabling characters that are not male characters. They also referred to the allegations that the devs ignored the problem of toxicity in the Mordhau community, citing their reluctance to censor it. The interview caused a storm and Triternion tried to salvage the situation on Twitter by announcing the company's official stand on the matter.

They did as they promised. This is what we learn from the statement.

First of all, there will be no "toggle options".

Triternion does not, nor have we ever, had plans to add a customization option that would force a white male default. This is an absurd idea that stems from a misunderstanding in a recent interview by PC Gamer with two of our artists. [...] We at Triternion do not, nor have we ever had any plans to implement any kind of ethnicity toggle on potential future character ethnicity customization additions.

Secondly, the comments interpreted as referring to 'ethnic exclusion' were actually about 'gender exclusion'. In the statement we read that this purely theoretical idea came from one of the developers, assuming the possibility to choose to play only men, only women, or both sexes at once, referred to an emotional discussion about the realism of the game and was only a single opinion, and not Triternion's official position.

Shortly after launch and in internal discussions, the concept of a gender option toggle was dismissed as it would undermine the customization players work hard to create.

Thirdly, Triternion doesn't ignore the toxicity problem. They just don't have enough time or people to take care of it. They are doing as much as they can, which is not enough, unfortunately.

We do not have prior experience managing communities of this size, nor the manpower or resources that established studious can leverage. Our team consists of 11 first-time developers working remotely and volunteer moderators who try their best to curb this toxicity and behavior across all platforms, including in-game. At the moment we are stretched thin with major important content additions and unfortunately, we do not have the staff nor systems in-place to moderate everything to our intended level of standards.

And fourthly, Triternion needs a good PR team. The interviewed developers did not have any experience in communicating with the media, nor did they have full knowledge of the topics they were talking about. All this fuss could probably have been avoided.