Paradox Interactive and Obsidian Entertainment announced their next RPG project at this weeks GDC 2016. Tyranny is an old-school role-playing game from the veterans of the genre who previously gave us such hits as Pillars of Eternity, Fallout: New Vegas, and Star Wars: Knights of the Old Republic II. This news would be great as it is, but theres more to it; you will be happy to hear that the game is scheduled for release on PC this year.

Tyranny features a different take on the classic theme of grand war between good and evil, showing what would happen if evil actually won. In this game the fantasy realm of Tier has already been conquered by villainous Kyros, the Overlord. The player assumes the role of Kyros officer, empowered to act as both judge and executioner whose single word can determine the fate of thousands. The games non-linear story will put the protagonist up against tough moral choices and let the player interact with the denizens of the realm to evoke their loyalty, disgust, or fear, shaping the characters reputation accordingly. 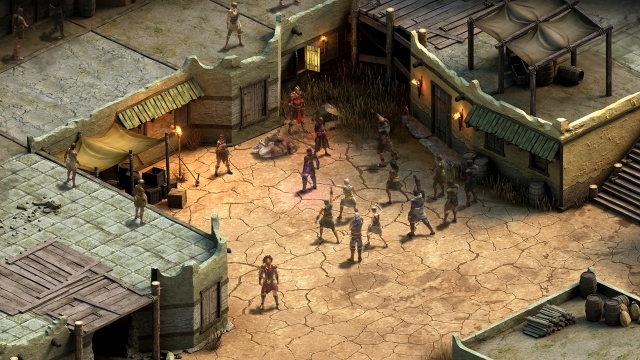 Tyranny will give the player power to shape the fate of the world.

Obsidian promises classic RPG combat with modern mechanics, but other than that we know little about Tyrannys actual gameplay. Nevertheless, we can expect to see the mainstays of the genre revisited: isometric view, commanding a party of heroes, different character classes, dungeon exploration, and so on. Visit the games official website for more info. 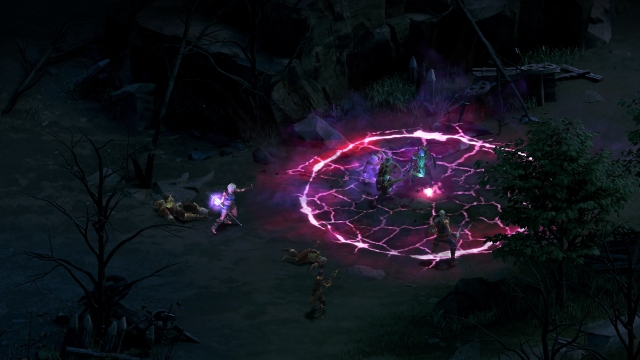 We can expect to see classic RPG mechanics with some modern solutions. 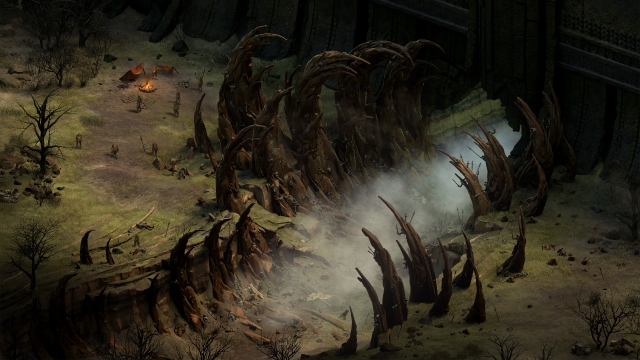