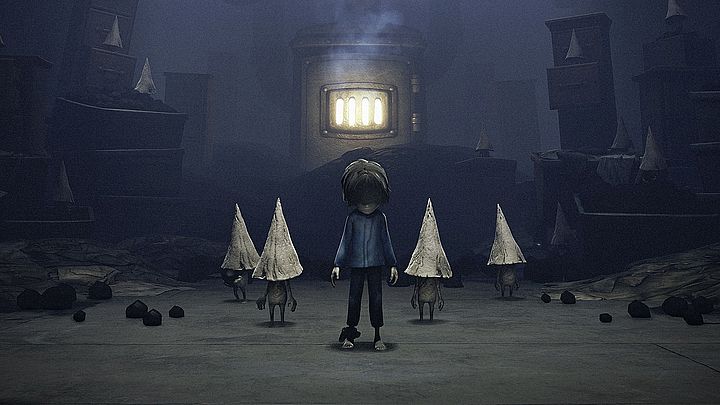 The devs of Little Nightmares are going under the wings of Embracer Group.

Embracer Group, consisting of THQ Nordic and Koch Media, bought Tarsier Studios, the devs of Little Nightmares, a well-received 2.5D platform game from 2017. The transaction amounted to SEK 88 million, or approximately USD 9.5 million (plus an additional USD 1.2 million in shares). The announcement of the acquisition was published on the official website of Embracer Group. The purchase includes the entire development studio, all employees and IPs. This allows the new owner to publish games based on the licenses owned by the developers.

As you probably know, during this year's gamescom, Bandai Namco announced Little Nightmares II - a new game of the aforementioned Tarsier Studios. And here's a curious fact, because the purchase of the license does not include this IP, which still belongs to the Japanese publisher. The Swedes are obliged to fulfill the agreement with Bandai Namco and only later will they take care of the productions for Embracer Group.

In the communication we can read the standard exchange of courtesies between the most important people in the company and the studio. Andreas Johnsson, head of Tarsier Studios, admitted that he feels excited about working with a new publisher and developing the team's potential. Lars Wingefors, CEO of Embracer Group, praised the studio's achievements to date:

"We at Embracer are impressed with the position and the team that Tarsier has built up during 15 years, which is evident looking at the fantastic reviews that several of the studios famous productions have received, and with the future ambitions of the Studio."

Let's hope that the devs do not spare any efforts in developing the last title for Bandai Namco. Remember that Little Nightmares II will coming to 2020 on PC, Xbox One, PlayStation 4 and Nintendo Switch.