One of the issues that quite strongly agitated the gaming community in the second half of last year, was raising the prices of large games for next-gen consoles from 60 to 70 dollars. Explaining the rising costs of development, such a move was taken by Take-Two Interactive, Activision Blizzard and Sony. Among the big players who are holding off for now, although considering it, are Microsoft and Ubisoft, for example. When will they decide which way to go? As for the latter company, its CFO, Frédérick Duguet, commented on the subject during a recent investor call to review the third fiscal quarter of 2020. 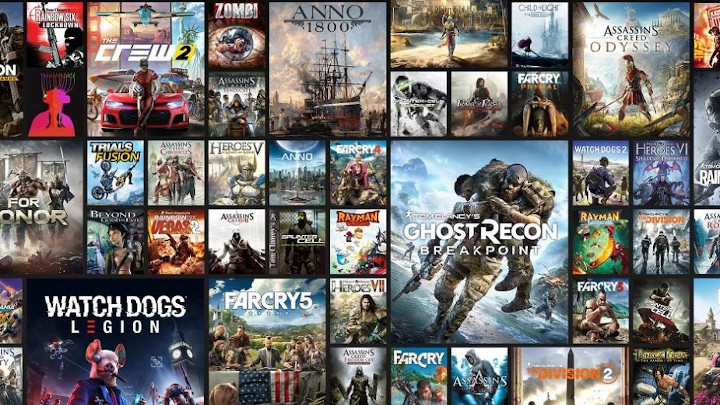 Will Ubisoft raise the prices of its games and when?

What message did the Frenchman have for the gamers? To quote his words (via VGC):

In terms of pricing, weve been analysing the competitive dynamics of the past quarter and we are still looking at new opportunities, but we have not made any decision yet."

So for Ubisoft, the status quo persists. But how long will we be able to enjoy it? Everything may become clear in April, which is when we wrap up the fourth quarter and the entire fiscal year 2020.

Other interesting things that appeared during the quarterly meeting with investors, include information that the Star Wars game from Massive Entertainment will appear no earlier than in 2021. More details on this subject available here.