The abysmal technical condition of Cyberpunk 2077 is the subject of much discussion, especially if we're talking about the version for last-gen consoles, namely PlayStation 4 and Xbox One. The developers promised that the game would run well on these platforms, and the rest of the story can be found in, e.g. our review. The situation on Sony's platform was so bad that the game was pulled from PlayStation Store and nobody knows when, and if, it ever returns.

Meanwhile, stats compiled by Grynieznane.pl [in Polish], exactly two months after the release are somewhat surprising. 21.5% of users who own the PS4 version of the game have earned The World trophy, awarded for completing the main storyline. This is an unexpected result, looking at the multitude of opinions that Cyberpunk 2077 in its current form is completely unplayable on the older console. The PS4 version obviously lost out to the competition, but not as significantly as one might have expected. On Xbox, 25.1% of players completed the game, and 29.5% on PC (data comes from Steam achievements). 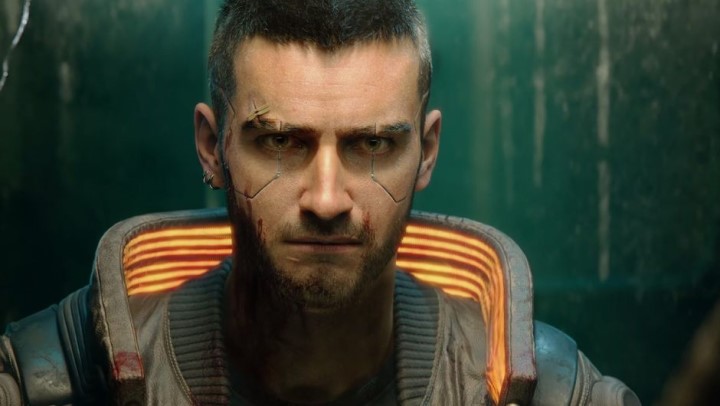 One in five players of the PS4 version learned the ending of V's story.

Things are different when we talk about getting The Lovers trophy, which is awarded for completing the 10th story mission and unlocking access to the entire Night City area. Only 65.9% of Cyberpunk 2077 players on PS4 have reached this point in the story. PC is not the leader in this category either, as 71.2% of users reached this point in the story on Steam. Xbox owners proved to be the most determined gamers, as 79% of those who own CDP RED's latest game on Microsoft's console successfully completed the run on Konpeki Plaza.

CD Projekt RED's spell of failures continues. A disastrous launch resulted in stock market drops, update 1.1, which was supposed to fix many imperfections, caused brought more bugs, and to top it all off, the studio was attacked by hackers yesterday. The result of this event is that today the source code of Gwent can be found on the Internet. In addition, the release date of the February update 1.2 remains unknown.