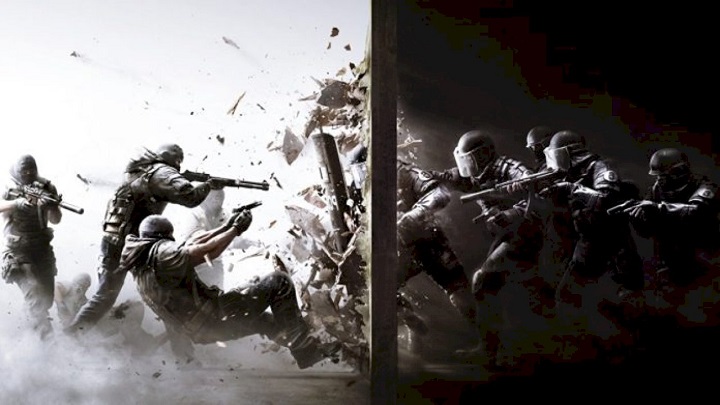 Ubisoft does not intend to pull its punches against the group responsible for the latest attacks on the servers of their games.

When Tom Clancy's Rainbow Six: Siege became the target of massive DDoS attacks on servers in the fall, Ubisoft promised to take firm action on this issue. At the end of October, the company reported that it managed to reduce the number of such actions by 93%, which was due to a wave of bans and changes in the operation of servers. However, the company assured that it would not limit itself to virtual penalties and would take legal action against the culprits. The word was kept and Ubisoft filed a lawsuit in a California court against the ShortNameGame group, which hosted several websites that have enabled DDoS attacks. As we read in the lawsuit (via Polygon), the defendants were to offer special servers in exchange for a fee ranging from 10 euros for use for 30 days to 270 euros for lifetime access with the possibility of three actions at once. The attacks didn't have to be limited to the latest Rainbow Six - SNG's customers were also able to pest players in titles such as Fornite, FIFA 20 and Call of Duty: Modern Warfare. 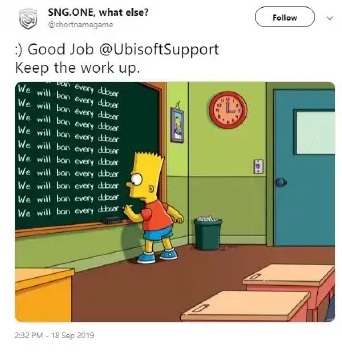 The members of ShortNameGame were openly mocking Ubisoft.

As if that were not enough, the defendants were to make fun of Ubisoft's actions, including those aimed at blocking SNG clients' accounts. As an example, a Twitter entry is given, which is already deleted but was saved in a screenshot (you can see it above), showing what's supposed to be one of many such comments aimed at the French company. This, according to the authors of the lawsuit, clearly shows that SNG was aware of the damage it caused to the company. This is about time and money spent on fighting attacks, but also about the loss of "trust and goodwill" of users, who could thus decide to give up the game.

The bad will of the hackers was also evidenced by the strange action they have taken, as the conclusion suggests, in connection with the expected legal proceedings. On one of SNG's websites there was a message about... its suspension by Ubisoft and Microsoft. In fact, the advertisement was falsified by the site owners so that the French company "admits that it has a problem". It is not clear what exactly they wanted to achieve, but they have certainly managed to enrage the company. It demands compensation from SNG and the cessation of its activities as well as the criminal liability of the group.