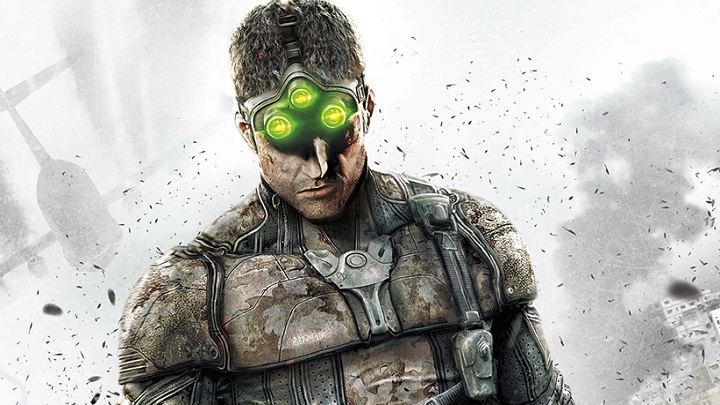 We've been waiting a long time for Sam Fisher's return.

Julian Gerighty, employed by Ubisoft as a creative director, has caused a lot of commotion by announcing on Twitter that he is working on a new version of the Tom Clancy's Splinter Cell series. The developer has also changed the image of his profile to an image associated with the series.

It would seem that this was a way to confirm the new installment of the franchise, but unfortunately soon afterwards Ubisoft said that the creative director was just joking and Gerighty himself changed the headline photo to Tom Clancy's The Division 2. However, he did not remove the previous tweet.

There are two possibilities. Either it was really just a joke, or Ubisoft is actually working on a new Tom Clancy's Splinter Cell, but the company is not yet ready to officially disclose the project.

Rumors about the next installment of the cycle have been circulating for a long time. In March, Luca Ward, the actor who provides the Italian voice of Sam Fisher, suggested that the new part is on its way. Last month, on the other hand, the brand appeared in the list of games that Ubisoft is supposed to show at this year's E3. However, the CEO has cooled the enthusiasm of fans, saying that Sam Fisher's adventures will not continue until developers set a new direction for the franchise.

The fans of the series get conflicting signals and it is difficult to judge what is the actual situation. On June 10 the Ubisoft E3 conference will take place. We hope that it will reveal something more concrete.

Let us remind that the latest installment of the series is Tom Clancy's Splinter Cell: Blacklist, which was released in 2013 for PCs and Xbox 360, PlayStation 3 and Nintendo Wii U consoles.