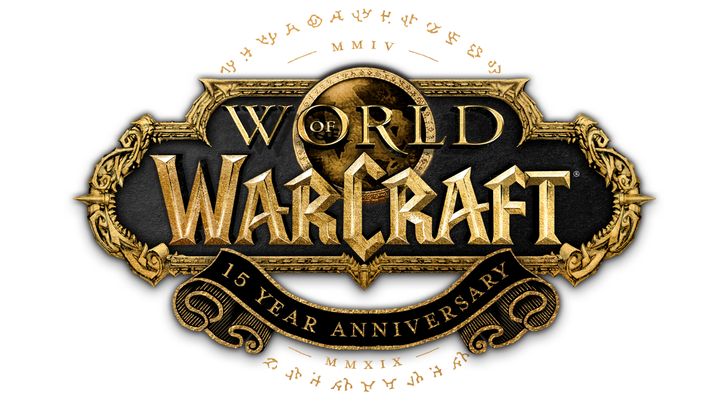 Blizzard is preparing for the 15th anniversary of World of Warcraft.

The cult MMO World of Warcraft from Blizzard Entertainment will celebrate its fifteenth (!) birthday in November this year, which is impressive as the title continues to attract millions of subscribers. The creators of the production decided to celebrate the anniversary by preparing a special collector's edition of their game, for which you can already place orders (boxes will be delivered to customers in October). The "Collector" was valued at 99 euro.

What will we get for such money? First of all, 30 days of subscription and a special mount inside the game (only in normal WoW, not in the Classic version). In the case of the Alliance it will be Alabaster Stormtalon and the members of the Horde will receive Alabaster Thunderwing. 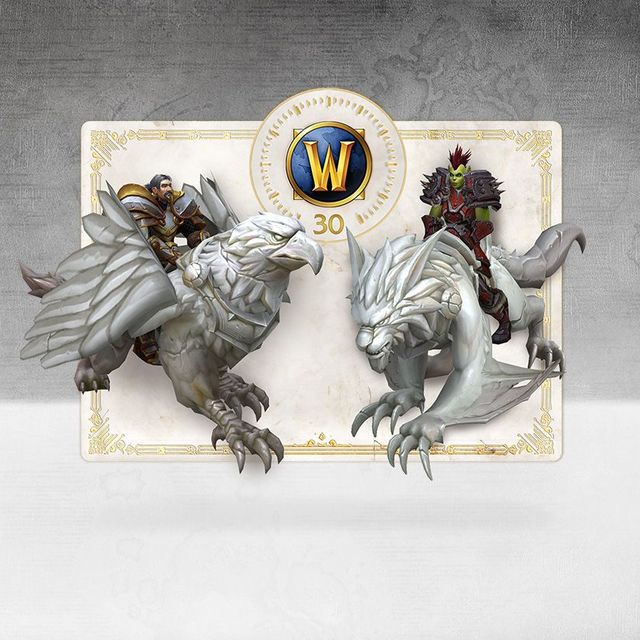 Secondly, the box will contain a few items that should please Azeroth fans, such as a mouse pad with a Warcraft world map, a few attractive pictures that can be framed and a magnetic sticker in the shape of Onyxia's head. 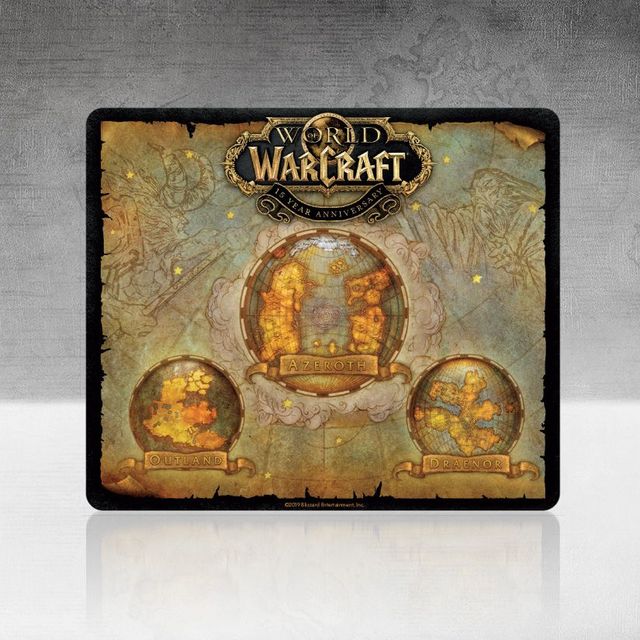 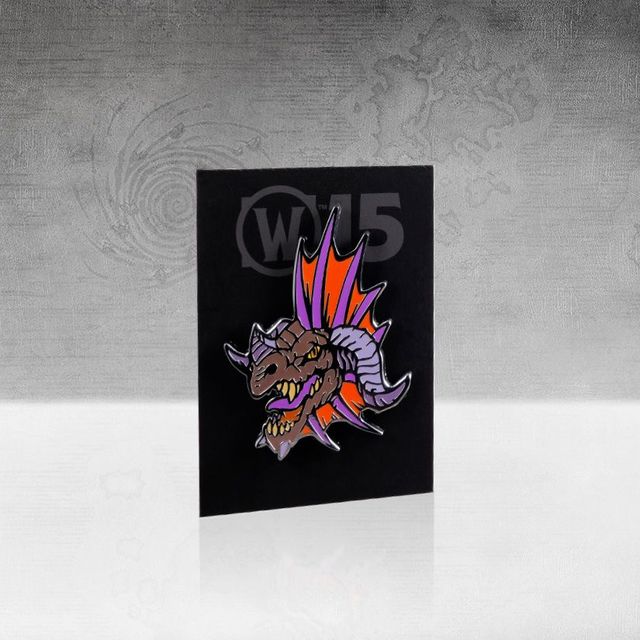 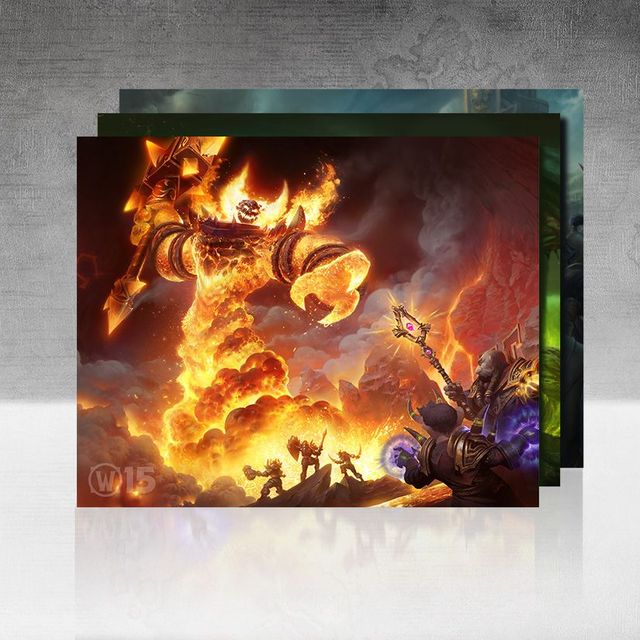 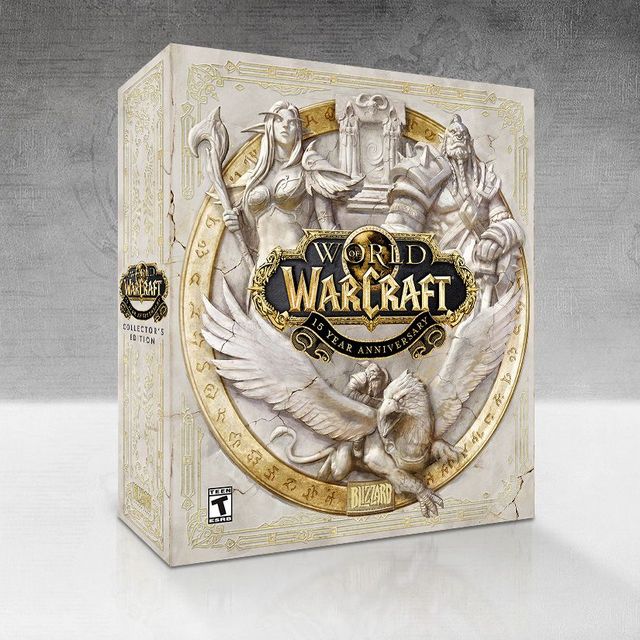 Content of the anniversary edition of World of Warcraft.

The most important element of this collector's edition - the proverbial cherry on top of the cake - is, however, the 26 cm high figurine of Ragnaros, i.e. Lord of the Elements and the opponent known from the Molten Core instance. The statuette looks impressive and will surely be a valuable asset for the most faithful fans.

Ragnaros statue in its full glory.

We would like to remind you that World of Warcraft was launched on the market on November 23 2004. In the past, the production had a record-breaking community (at its peak in 2010 it was played by over 12 million people) and to this day it is one of the most popular titles in the genre.