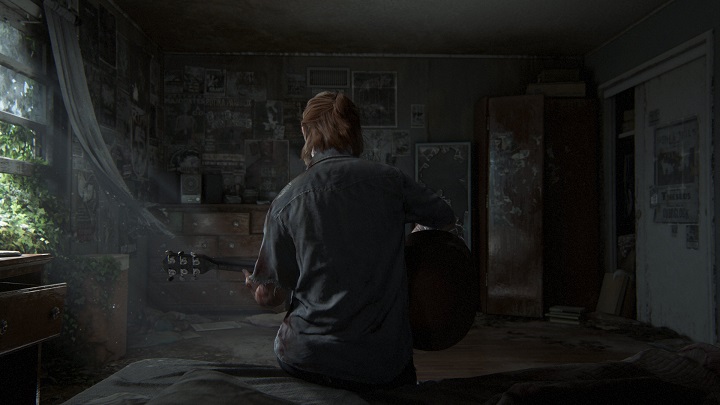 Further confirmation that The Last of Us: Part II is in its final stage of production.

Sony has not yet disclosed even the approximate release date of the much-anticipated The Last of Us: Part II. For this reason, some players thought that the new installment of Ellie and Joel's adventures would only debut with the release of the fifth PlayStation - most likely in the final months of next year. Meanwhile, all signs indicate that Naughty Dog's game will appear on store shelves faster than we could have suspected. This the lead comes from Tweet posted by Anthony Newman, one of the directors of the game.

The developer has published a list of several job offers in Naughty Dog, describing them in the following way: "Lot of awesome positions open to help us close out this game..." This is yet another confirmation of the recent reports that suggested that the production process of The Last of Us: Part II is now complete. Last month we learned that the last scene in the game was shot, and a little earlier Gustavo Santaolalla, the composer of the soundtrack, announced that the premiere will take place "very soon". On the other hand, the announcement of a dozen or so vacant positions seems to suggest that Naughty Dog is lacking manpower, which may mean that the final stage of production will drag on a bit. All the more so because, as the multiple delays of Uncharted 4: A Thief's End have shown, we are talking about a team that has a habit of slowing down on the last straight. 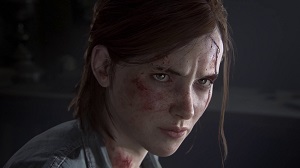 If The Last of Us: Part II is indeed approaching its launch fast, Sony should reveal its date in the near future. Normally we could have bet blindly that this would happen at the E3, but the Japanese company has resigned for the first time in more than two decades from participating in this event. Rumor has it that the show and the announcement of the release dates are to take place even before the start of the most important industry event of the year. At the moment it's really hard to say anything about Naughty Dog's new work.

We still know relatively little about The Last of Us: Part II, but the materials we have seen so far have made it one of the most anticipated games of 2019. So keep your fingers crossed that Naughty Dog will actually release its next production in the next few months. It is worth reminding, however, that according to quite credible leaks, The Last of Us: Part II is to be one of the launch titles for the fifth PlayStation (although it would also be released on PS4, of course), and with such a scenario it would probably debut in 2020.