PlayWay released a new video footage from UBOAT, a submarine simulator set during World War II, which is being developed by the Polish studio Deep Water. The video is over five minutes and discusses all the most important elements of the project. It also contains a lot of gameplay fragments and gives a good idea of the direction in which the title is heading.

The authors have not yet announced the planned release date. We know, however, that the early version of the game will soon debut in Steam Early Access. 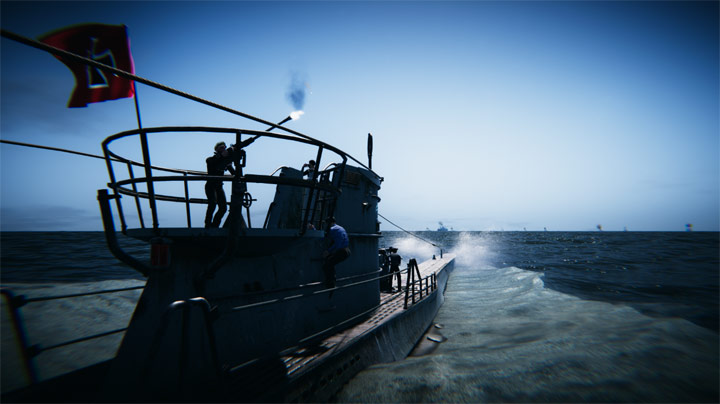 Initially UBOAT was supposed to hit only on PCs, but after some time the creators decided that the game will also be released on Nintendo Switch. However, we don't know if the port will launch simultaneously with the PC release. Judging by earlier productions from PlayWay, we expect that the console edition will be released much later than the PC edition.

We have been waiting for UBOAT for quite a long time. We first heard about the project three years ago. Patience is a must for submarine simulator fans, as noteworthy releases in this genre are rare. This time, however, we have an unusual situation, because another production of this type will appea in Early Access on March 15 - Wolfpack. Release of two promising projects at the same time is not something that lovers of this genre are used to.