The end of the war between the American government and the Chinese company Huawei is nowhere near end. After the strong, official accusations of spying, which shook the world of new technologies last year, the suspension of cooperation by Google and January's attempt to impose further restrictions on commercial cooperation, we have seen new revelations. The new controversy sparked from alleged backdoors installed in telcom networks co-created by Huawei, through which the Chinese company could get a variety of data. 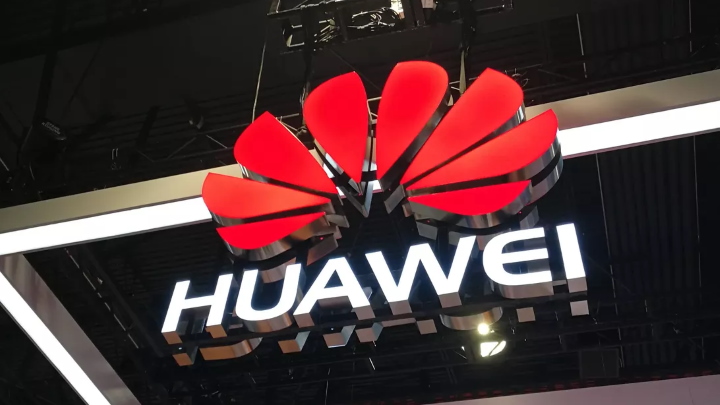 The information was disclosed by the US Federal Government (via Wall Street Journal). The WSJ article reads that Huawei could secretly access mobile networks around the world (unfortunately, no specific countries were mentioned) using so-called backdoors, i.e. security gaps that were designed for use by law enforcement agencies. According to the U.S. government, the Chinese company apparently had such possibility for over a decade, namely since the beginning of implementing proprietary solutions to support 4G technology.

According to reports of the WSJ, American officials kept the information secret until the end of 2019, when the details were presented to the governments of the UK, Germany and other allies. European countries have apparently taken this information into account - last month they gave permission for Huawei's participation in the work on the 5G network in the European Union, but under special, quite restrictive conditions (among others, Huawei's market share at max. 35%, lack of access to important locations, exclusion of Huawei from work on the main elements of the 5G network).

In a statement to the editorial staff of the Wall Street Journal, Huawei rejects the accusations, as it did with all previous ones:

"We strongly reject the latest charges. The accusations are once again unfounded and are not covered by solid evidence. The use of a lawful interception interface is strictly regulated and only certified employees of mobile operators have access to it. No Huawei employee is allowed to access the network without an explicit approval from the network operator.