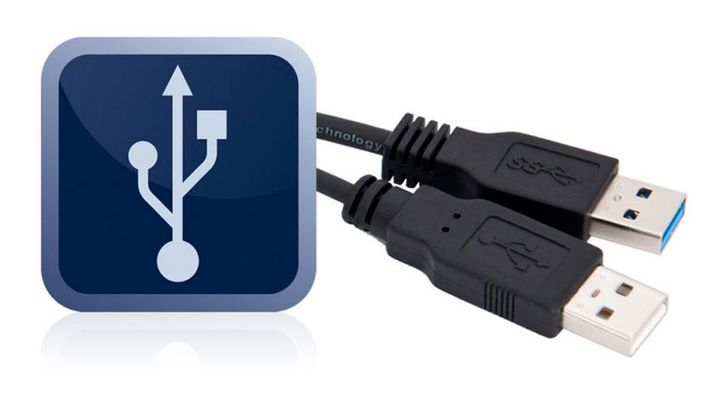 Recently, the USB Promoter Group introduced a new USB standard  the 3.2 - it allows increased data transfer, up to 20 Gb/s, but this is just a prelude to the changes due in the coming months. The group has announced the release of USB version 4.0.

One of the most important novelties is the integration of this standard with Intel's Thunderbolt 3, which is currently used mainly in laptops. At 40Gbps data transfer rate, the interface allows you to connect an external 4K screen or use GPU adapters to use a dedicated graphics card in notebooks with integrated graphics.

USB development is made possible by Intel's decision to release Thunderbolt 3 patents and transfer the specifications of this connector to the USB Promoter Group. Thanks to the integration of these two solutions, it will also be possible to apply new guidelines and protocols allowing for effective management of multimedia and data, making better use of the new, doubled bandwidth. 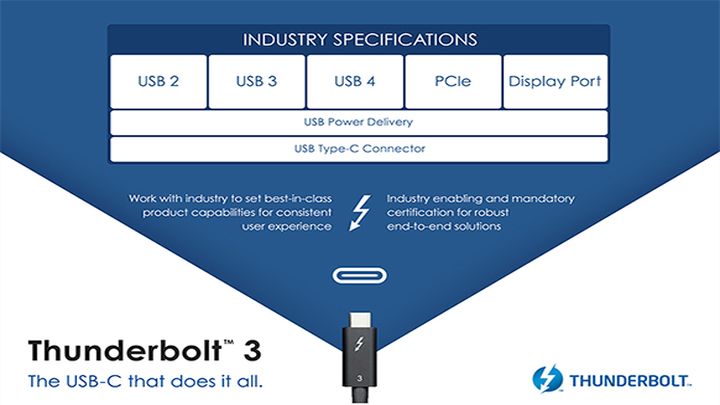 Thunderbolt 3 will soon be a very versatile data transmission standard.

Importantly, USB 4.0 will be backwards compatible with both Thunderbolt 3 and earlier USB standards (all the way back to USB 2.0). Intel mentioned that the first processors to take advantage of the next generation of universal serial bus will be the upcoming Ice Lake CPU family.

The full specification of USB 4.0 is expected to be known in the middle of this year, which is also to be accompanied by an update of the technical capabilities of USB type C. Then, the date of the market debut of the new data transmission standard will probably also be announced.