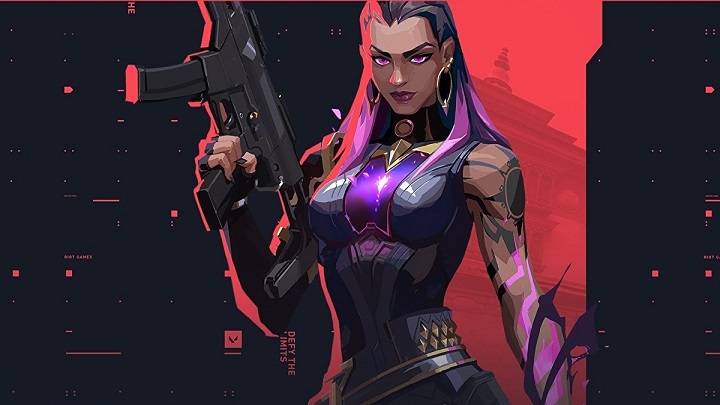 Riot reveals when we can expect new heroes in Valorant.

It's been almost a month since Valanort's official release, but the developers at Riot Games do not intend to drop the pace of development. In the video released yesterday, executive producer Anna Donlon told us a little bit about what new features - including modes, characters and maps - will be released in the near future.

The developer reminded us that a lot of novelties will be added to the game along with the premieres of subsequent acts, which are to be released every 2 months (in Valorant, standard "seasons" are called episodes, and each episode consists of three acts). With them new heroes will be added to the game, so that six fresh characters will be released each year (although this number may change). New maps, significant features or changes in the game are planned slightly less frequently (with new episodes). However, we know that the next game mode will appear before the launch of episode two. 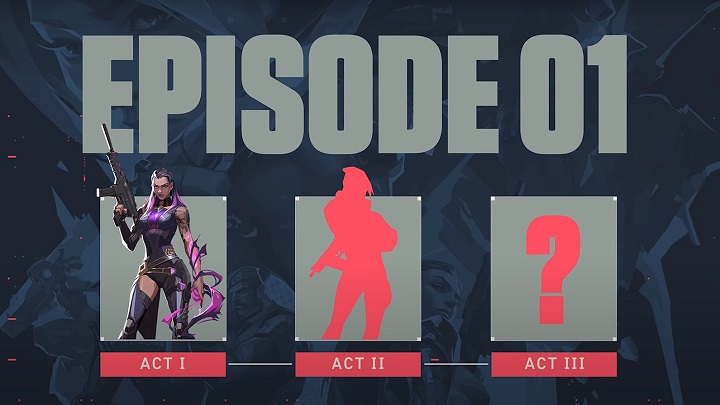 A new act means a new hero in the game.

Valorant debuted on PC on June 2. With the game's official launch, a new character, map and mode were added. Beginning with patch 1.02, released a few days ago, Valorant finally has a ranked mode. At that time, the option of earlier surrender was also introduced.