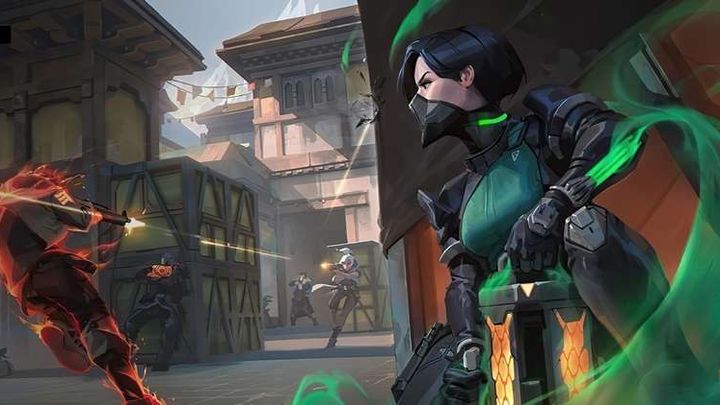 Valorant fans complain about the sound in the game. In their opinion, the system used in the game often makes it difficult to figure out where the opponent is - which is crucial in a dynamic PvP shooter. Several threads have appeared on this issue have recently appeared on Reddit.

Some users indicate that Riot Games would really benefit from a surround sound system using the HRTF standard (it stands for Head Related Transfer Function - it's about generating sound in such a way as to take into account the reflection of sound waves in the environment, and even the specifics of the listener's body and head).

"CS:GO used to have audio processing software similar to Valorant, then it was updated and it is essentially night and day. With HTRF you can hear how far someone is with more precision, and you can even hear if they are above or below you. Many people are having trouble spotting the exact locations people are running in especially since all maps are very close quartered. IMO Hopefully they proritise this within the next few months," says HarryTheHore.

Some people point out that the sound in this title is even worse than the old system from CS:GO - even before the introduction of HRTF. According to one of the players, a much better sound could also be found in shooters released a decade ago. The sound in Valorant seems to be binary - either we can hear the enemy well or not at all.

"I also play a 10 year old Online FPS (not CS:GO) and i think its sound direction is stilll better. However, when i play Valorant i often find it difficult to tell if someone is coming from our front or our back (especially when the type of floor is the same in both direction. (...) Of course, right vs left is easy but front and back is very difficult for me. (...) Differentiating distances is also difficult in this game. It's almost like an "all or none" situation," we read in the post of nicknameedan.

Several users indicate that for now the solution may be to use Dolby Atmos or DTS technology (unfortunately neither of them is free).

Valorant was released on PC on June 2, this year. Soon the game is to receive a new agent named Killjoy.