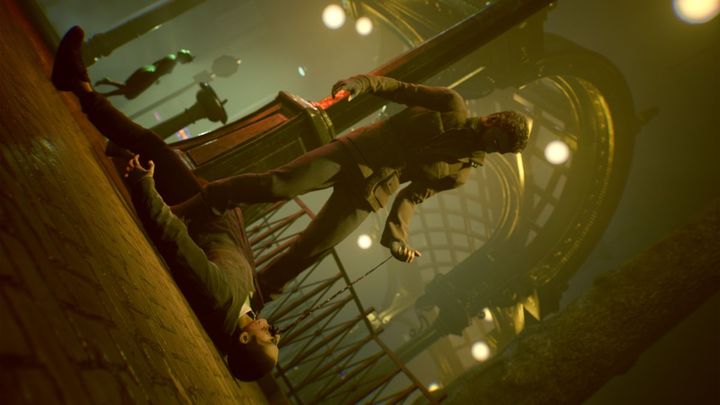 Vampire: The Masquerade Bloodlines 2 will get a major expansion and mod suppport.

Vampire: The Masquerade - Bloodlines 2, a game announced yesterday by Hardsuit Labs, set in the World of Darkness universe, will receive a season pass that will include two "story packs". (probably minor DLCs) and one large expansion. There is also information on what will be included in the individual editions. 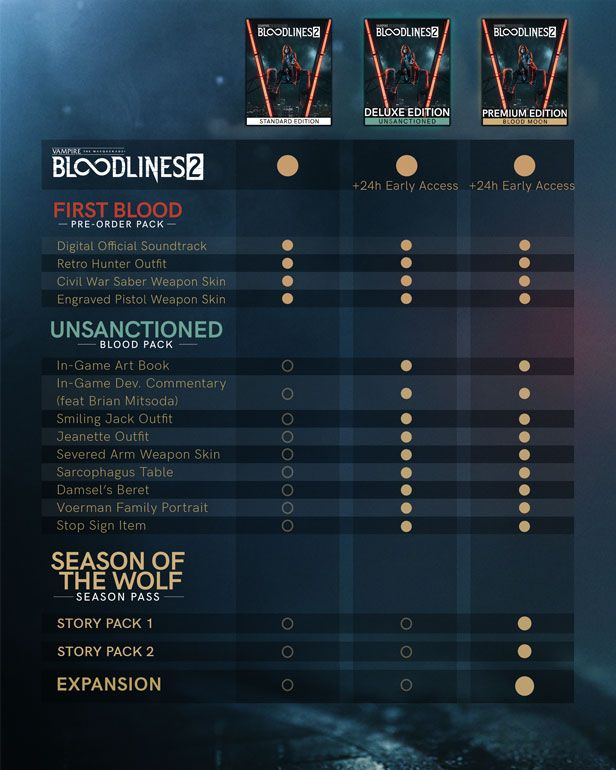 Answering fans' questions on Twitter, the creators also provided some additional information about the upcoming production. We found out that the game will offer mod support (which is important as the first part of the series is quite popular among modder) and will feature only first-person view (although there will be some opportunity to see our character).

We would like to remind you that Vampire: The Masquerade - Bloodlines 2 will hit the PC, PlayStation 4 and Xbox One in the first quarter of 2020.