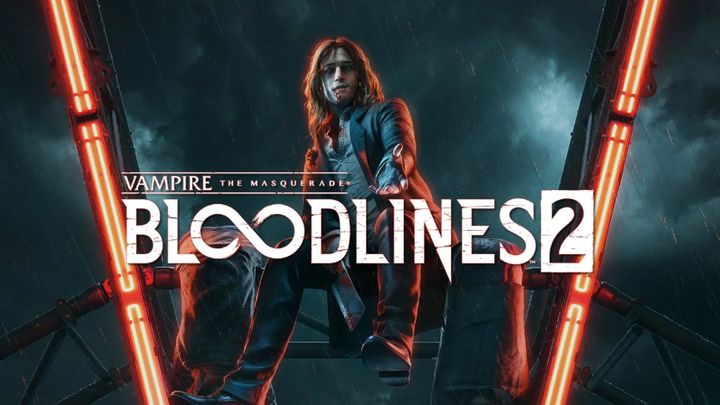 Vampire: The Masquerade  Bloodlines 2 has just been announced.

Publisher Paradox Interactive and Hardsuit Labs announced Vampire: The Masquerade - Bloodlines 2, a continuation of the iconic RPG from 2004, set in the popular urban fantasy setting World of Darkness. The production will be released on PC, PlayStation 4 and Xbox One in the first quarter of 2020. The first trailer, which you can see below, has also been released.

Bloodlines 2 is to be based on the same foundations as the original production - the player will play the role of a vampire trying to cope with the complicated world of politics and wars waged by individual clans of bloodsuckers. There will also be lots of dynamic combat and various supernatural powers (however, you will have to use them carefully, because of the eponymous Masquerade - vampire laws force them to hide from mortals). The action of the game will take place in Seattle. It is worth noting that some developers responsible for the previous installment participate in the work on this title, including the screenwriter Brian Mitsoda (supported by Cara Ellison and Chris Avellone). Interestingly, we can expect the return of some iconic characters (Jack, are you there?).

At Hardsuit Labs were proud to have assembled a team of industry veterans who have worked on blockbuster titles, ranging from narrative-driven RPGs to action-packed shooters, said Andy Kipling, CEO of Hardsuit Labs. We started working on our pitch almost immediately after we heard that Paradox had acquired the IP and Im thrilled that Paradox recognized our passion and abilities. We are honored to be bringing Bloodlines 2 to fans all over the world.

The original Vampire: The Masquerade - Bloodlines was created by Troika Games and was a great game that, despite many technical problems and shortages, has gathered a dedicated community that has been developing its beloved title for many years. Expanded mods and fan updates for the game are coming out to this day. The publisher of the sequal realizes that the developers are facing a difficult task.

Fans of the original Bloodlines have been hungry for a sequel for a long time, and we began to hear those suggestions -- well, demands -- as soon as we began to work with the World of Darkness, said Ebba Ljungerud, CEO of Paradox Interactive. We all understood what this opportunity could mean, but it was essential for both us and for Hardsuit Labs that any sequel should be done properly; a true successor guided by the people who knew what made the original so special. Keeping this game a secret for the last few years has been quite the Masquerade for us! Its both exciting and relieving to finally let everybody know what we have in store for them.

Finally, the PC edition of Vampire: The Masquerade - Bloodlines 2 will support the famed ray tracing and DLSS from Nvidia. Below are some new screenshots from the game. 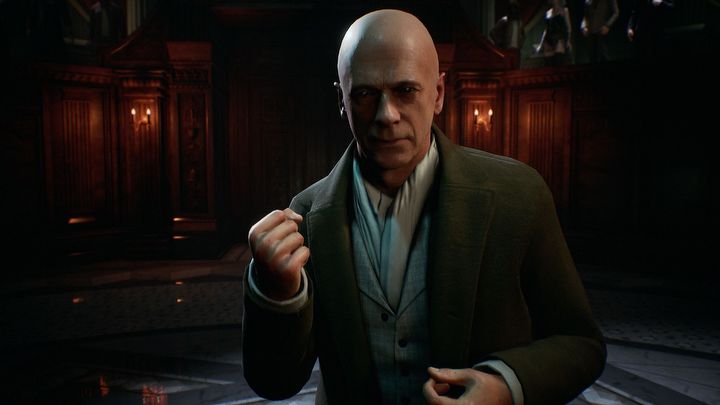 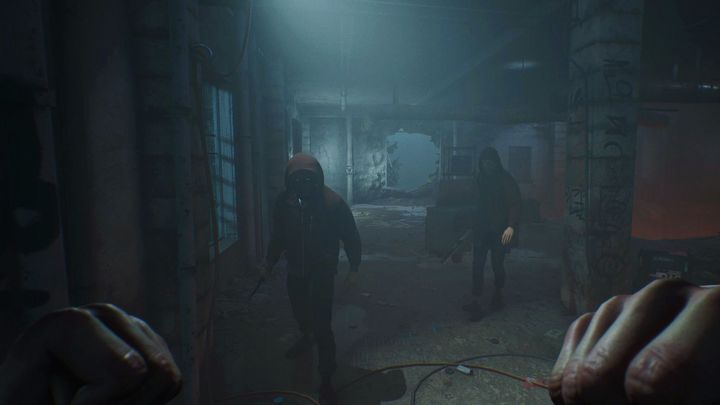 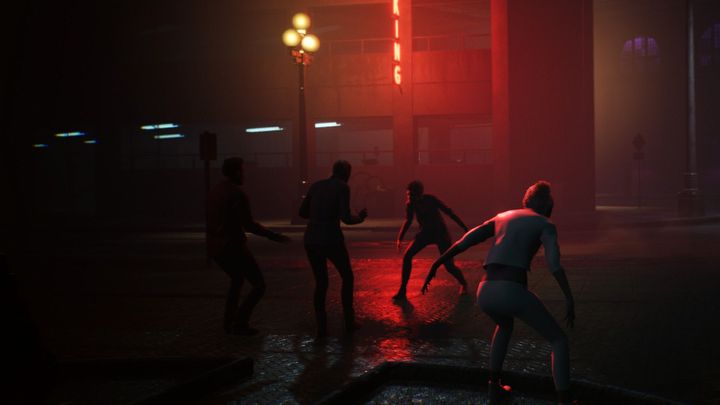 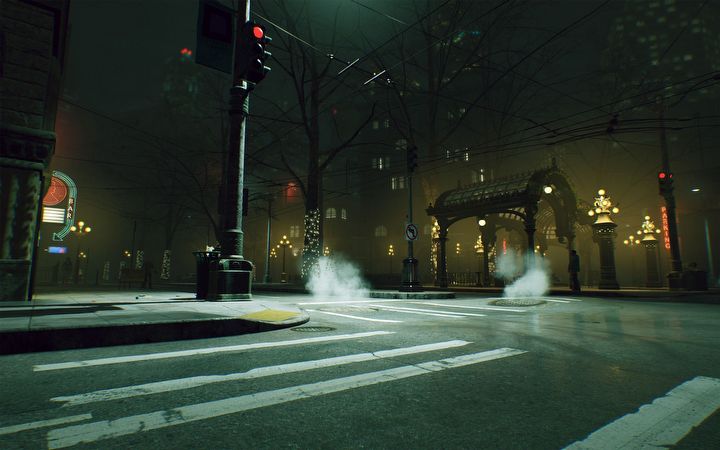