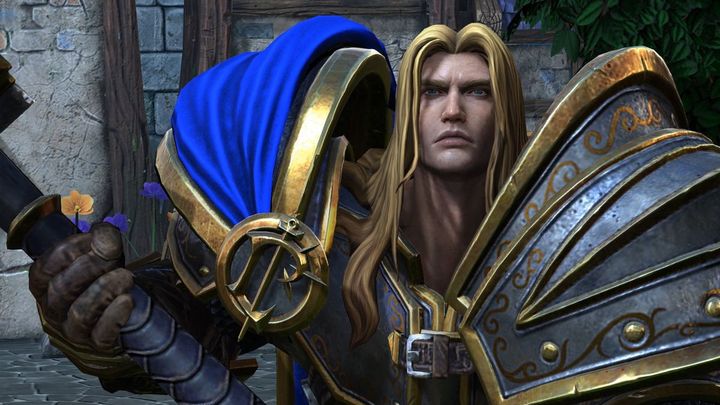 We know the release date of Warcraft III: Reforged.

Blizzard Entertainment has announced that Warcraft III: Reforged, the long-awaited remake of iconic RTS Warcraft III: Reign of Chaos and The Frozen Throne expansion, will debut on PC on January 29, 2020. The developers wanted to finish the game later this year, but unfortunately it turned out that it will take a little more time to polish it.

The game can be pre-ordered from Blizzard Shop. The basic edition costs EUR 29.99. The Spoils of War edition will cost EUR 39.99, which also includes a number of digital items, both in W3: Reforged and other titles of the developer. It is worth noting that those who decide to place an order for any version will also gain access to ongoing multiplayer beta-tests. 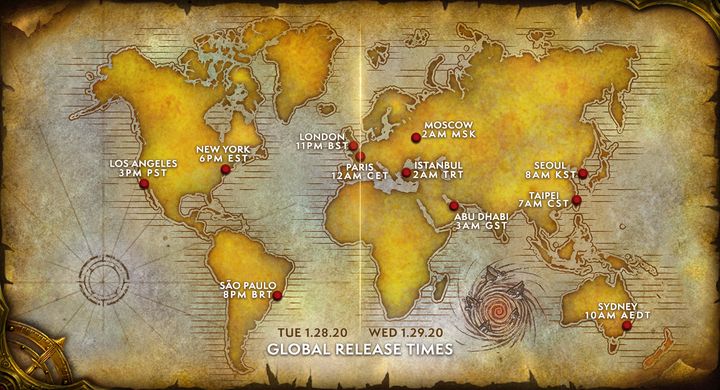 Warcraft III: Reforged is a real-time strategy that was announced in November last year. The game will offer access to the entire content ofWarcraft III: Reign of Chaos and Warcraft III: The Frozen Throne, with a number of improvements (including visual).