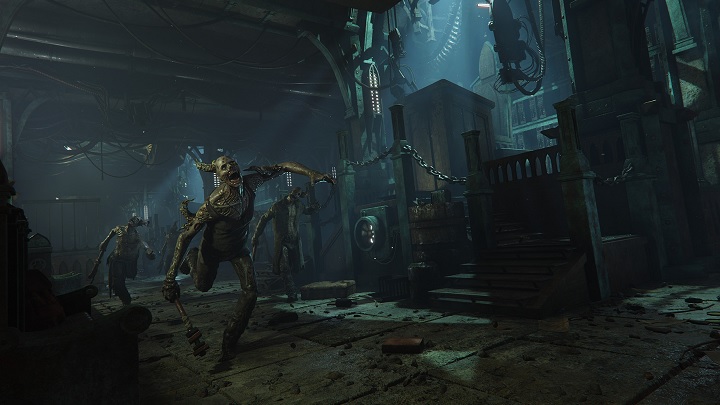 We'll return to the universe of the 41st millennium next year.

Microsoft's show brought with it intriguing material for Warhammer fans. We're talking about the trailer of Warhammer 40,000: Darktide - a new game by the creators of Warhammer: Vermintide at Fatshark. The title will be a co-op FPS, in which we will face hordes of Chaos followers in the giant swarm-city Tertium. In combat we will have to use both ranged and melee weapons.

The game will debut next year on PC (Steam) and Xbox Series X console. Valve's platform also shows a handful of screenshots from pre-alpha version. You can see them below.