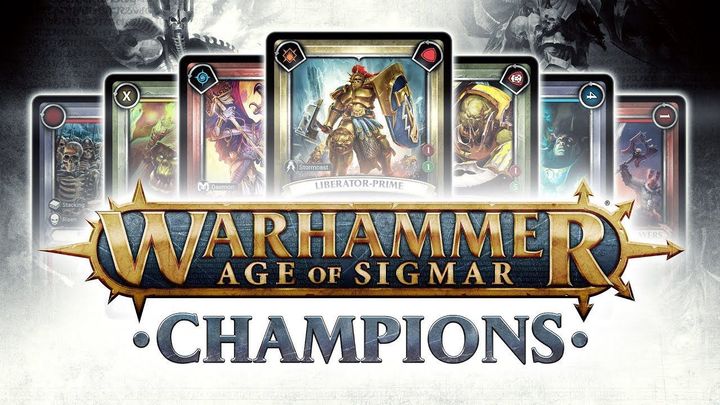 WARHAMMER AGE OF SIGMAR CHAMPIONS IN A NUTSHELL:

The CCG created by PlayFusion, set in the latest iteration of the Warhammer fantasy universe  Warhammer Age of Sigmar: Champions  which was released last August on mobile platforms (and received an expansion titled Onslaught in November), will be available for PC (Steam) and Nintendo Switch. The release on the former platform is slated for February 19, 2019, and the latter version will debut in March. All versions will support cross-platform gameplay.

Warhammer Age of Sigmar: Champions is a free card that resembles Hearthstone and Gwent in terms of mechanics. The players use cards representing heroes and military units known from the iconic universe, as well as various spells and special abilities in an effort to defeat the opponent. The title also features an interesting system, allowing you to complete a task assigned to a given champion and gain a special blessing, significantly affecting the balance of power. The game will offer both multiplayer mode and story campaigns.

A characteristic feature of PlayFusions title is the fact that it was also released in the form of a traditional card game, in which we can play with friends in real world. What's more, the players can buy card boosters, then scan them and use them in the video game.

Age of Sigmar compared to Warhammer 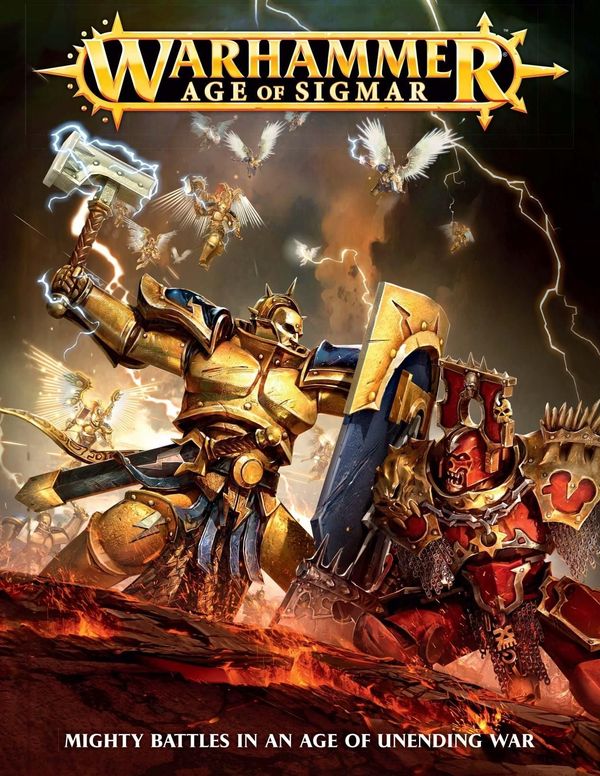 Warhammer Age of Sigmar is the name of a miniature wargame, as well as a setting that was born from the popular Warhammer universe (known from the Vermintide and Total War: Warhammer sub-series) after the End Times campaign (dedicated to the Warhammer Fantasy Battle system). The World of Warhammer has literally ended, becoming reborn as something completely different. The new universe is moving away from dark fantasy to more epic motifs, slightly reminiscent of the futuristic Warhammer 40,000. It is worth noting that the majority of the games community did not like the change.