Theres apparently plenty of Warhammer fans out there. The first-person action game Warhammer: Vermintide 2, which recently reached an important milestone, proved it. According to Twitter, its creators from the Fatshark studio, by the end of last year the number of people holding the title exceeded 2 million. An impressive result, especially if we take into account the fact that this is an independent production and has been on the market for eleven months (at least on PC, as the Xbox version of One was only released on November 11 and the title debuted on PlayStation 4 on December 18).

In a special statement (via Wccftech), Martin Wahlund, president of the Fatshark studio, thanked the players for their support over the past year. Citing his words:

We are humbled by the reception of Vermintide 2, and the amount of hours spent on showing Skaven and Chaos whos the boss. We want to thank all the players, and we aim to bring more exciting  and perhaps unexpected  content throughout 2019.

Its been a great year for Fatshark and Vermintide 2. During the last days of 2018, Vermintide 2 was part of a lot of Best of lists, and we received several awards. We also want to tip our hats to the streamers for the millions upon millions of hours broadcasted. 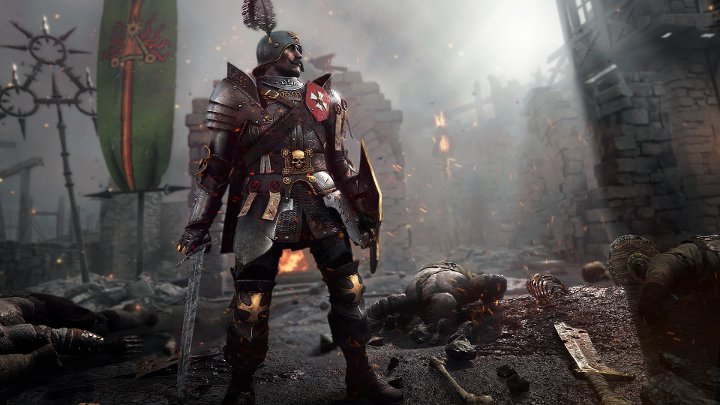 Warhammer: Vermintide 2 has a successful year behind it.

In a statement, the creators also recommended that players slowly get ready for March 8. Around the anniversary of the PC premiere of Warhammer: Vermintide 2 a huge event is to take place, which will include numerous broadcasts, prizes, a cake and much more.

In 2018 Warhammer: Vermintide 2 saw two DLCs  Shadows Over Bögenhafen and Return to Ubersreik  lots of challenges, seasonal events, free updates, new weapons and cosmetic elements. Reading the creators' assurances, the coming months promise to be equally, if not more interesting. There should be plenty to do.