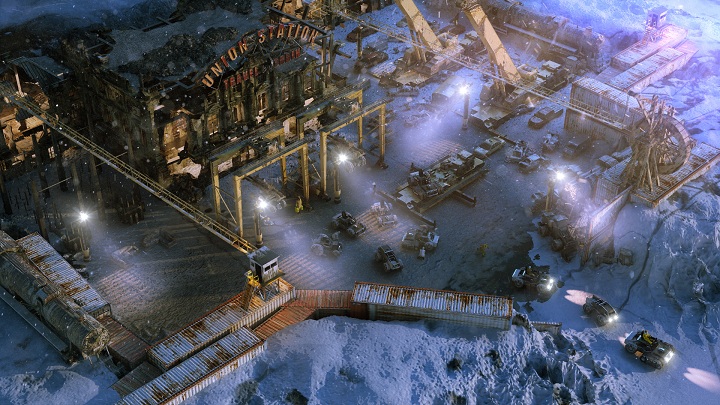 For Wasteland 3 developers will abandon dry deserts and ruins, going for the vibe of an isolated, frozen no man's land.

The first installment in the Wasteland series was released in 1988 and is commonly considered to be the grandfather of all post-apocalyptic video games. In 2012 inXile Entertainment decided to revive the almost forgotten classic with a little bit of help from the Kickstarter campaign. Wasteland 2 was finally released in 2014 and although it didn't become a commercial hit, it certainly found its niche, sold a satisfying number of copies and gathered enough attention and positive reviews to fully justify the creation of the third installment.

Rejoice, fans of post-apocalyptic classic RPGs, as inXile Entertainment has just announced the third installment in the Wasteland series. Developers haven't disclosed the release date yet, but they're planning on bringing the game simultaneously to PC, Mac, Linux, PlayStation 4 and Xbox One. Following the success of the Kickstarter campaign for Wasteland 2, the studio aims to acquire funds for their new project via Fig crowdfunding platform.

The third installment in the series will take the players into the frozen, barren lands of post-apocalyptic Colorado. Again, we'll assume the role of a Ranger, this time from the almost completely annihilated Team November. We'll have to build our reputation from scratch in a savage environment filled with precious technology, warring factions and dangerous secrets. The studio's main goal was to create an atmosphere of isolation while leaving behind the well-known and a bit overused dry desert setting of a dry desert, filled with destroyed remains of human cities. This time inXile Entertainment is using a more advanced version of Unity engine, which should result in a visible visual improvement.

The game is designed by the same team that worked on Wasteland 2 and is currently finishing their work on Torment: Tides of Numenera, so it shouldnt interfere with the development of Bards Tale IV.

On the gameplay front, the developers emphasize the players choices: we decide who to side with, who to spare and what to destroy; our actions are going to shape the future of the whole area. The complex plot is going to be presented through revamped dialogue system, based on the one used in Torment: Tides of Numenera, with branching conversations and an option to use skills during conversation. 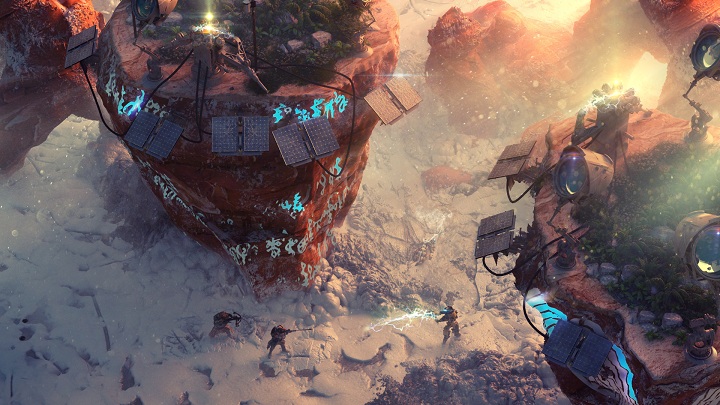 With the new version of Unity engine and talented designers, Wasteland 3 could be visually breathtaking.

Images featured in this article were made by Christopher and Nic Bischoff  the team behind STASIS  and they are just prototype screenshots. We hope that the final game will present at least a similar quality. This is also a good occassion to recall the fake screenshots from 2D isometric Fallout 4 made by Chris. We can only assume that Brian Fargo saw them and offered the STASIS developer a job on Wasteland 3.

The combat system is going to be improved as well: inXile Entertainment is adding team-focused abilities with special tactical effects. There are also going to be upgradable vehicles, used mainly for exploration, as well as for storage, shelter and  after some tweaks  fighting. The role of Ranger Base is going to be enhanced as well, with players building and upgrading their own base in Colorado and using it not only for picking up missions, but making it a central point in planning future operations, gathering supplies and organizing alliances with factions.

The last but definitely not least of brand new features is the possibility of playing with a friend. Two players can join forces, each controlling their own squad, and co-operatively complete the majority of the game. Don't worry, though: Wasteland 3 is still designed mainly as a plot-driven, single-player experience, and we'll be able to play the shared campaign even if our friend is offline  but it is worth noting that they will also suffer the consequences of our solo actions.

The question remains: when will we be able to play Wasteland 3? It seems that it won't be soon. inXile Entertainment is still working on Torment: Tides of Numenera, set for early 2017 release, and only after that moment the team will be able to fully focus on the next project. The studio is also continuing the tradition of partially crowdfunding their games. For Wasteland 3 the developers are planning a campaign on Fig.co, a platform that allows players to invest in a game they're interested in. The campaign will launch on October 5, 2016, with a goal of raising 2.75 million dollars with 2.2 million in equity. 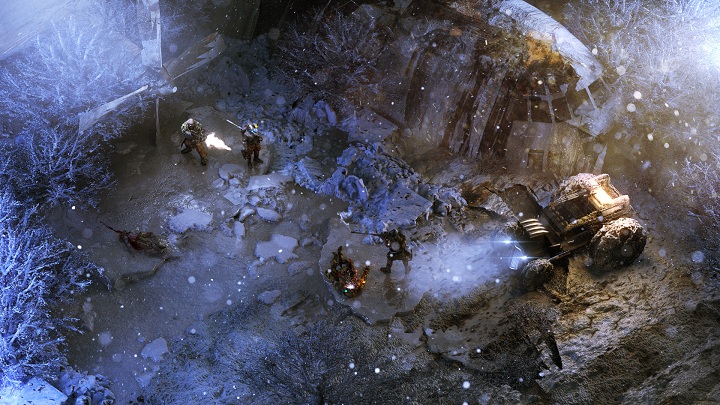 There are lots of ways to keep your friends and enemies warm in frozen wastelands of post-apocalyptic Colorado, but none as effective as filling them with white hot lead.