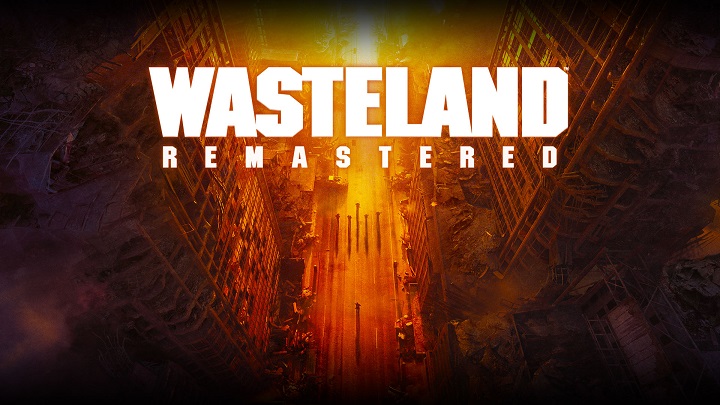 Wasteland Remastered will be available in less than a month.

In less than a month, i.e. on February 25, Wasteland Remastered, a refreshed version of the iconic post-apocalyptic RPG from 1988 will be released. Let's remind that the title will launch on PC as well as to Xbox One. Today, we learned Wasteland Remastered's hardware requirements and the game's pre-orders have started on Steam, GOG and Microsoft's store. A new trailer of Wasteland Remastered , which you can watch below, has also appeared online.

Wasteland Remastered is offers mains improved graphics and sound, which are more in line with today's standards. Old mistakes have been fixed and minor ergonomics improvements have been made, making the world of post-apocalypse a little more friendly. It is worth noting that the refreshed version will fully support game pads. Below you can see the official hardware requirements of Wasteland Remastered.